After a month-long schedule in Serbia, Baaghi 3 stars Tiger Shroff and Shraddha Kapoor took a break for New Year's before kickstarting the last schedule in Jaipur. The actor reached the Pink City this past weekend along with Riteish Deshmukh. Many pictures from the Jaipur schedule have surfaced online where Tiger Shroff is seen driving a bike with side scooter and Riteish Deshmukh is dressed in a cop uniform. The stars will be shooting key portions on the streets. In the next few days, a high octane action sequence will be shot in the desert. He has also filmed the majority of scenes in Serbia - Pacevo, Pozarevac, and Kovin. 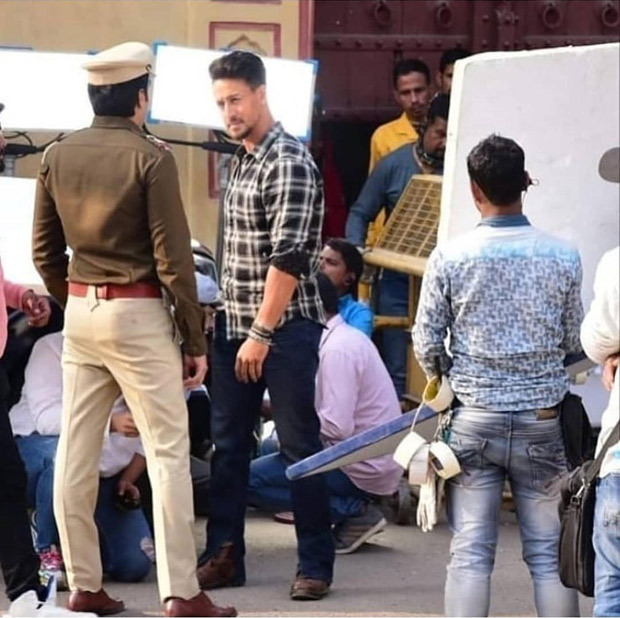 Shraddha Kapoor will be starting the shoot on Tuesday. They are set to film a peppy dance number which requires three days of the shoot. Ankita Lokhande, who plays Shraddha's sister and Riteish's wife, will also be part of the Jaipur schedule. Some emotional scenes between Riteish and Tiger will also be filmed. 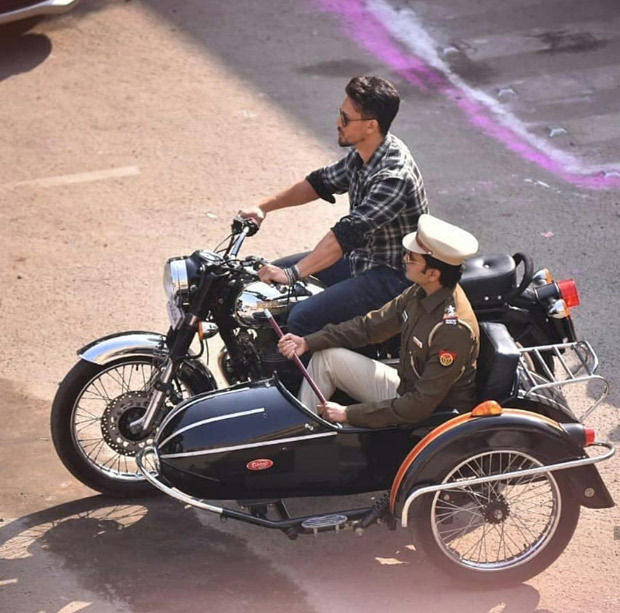 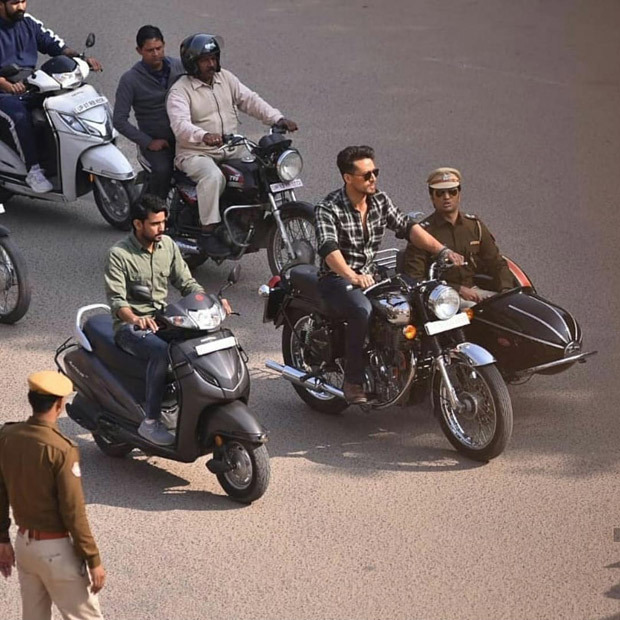