Apart from acting and singing, Ayushmann Khurrana is a good writer and his shayaris which he shares on social media are proof of it. And now the National-Award winning actor has expressed his desire to write a script for Shah Rukh Khan. 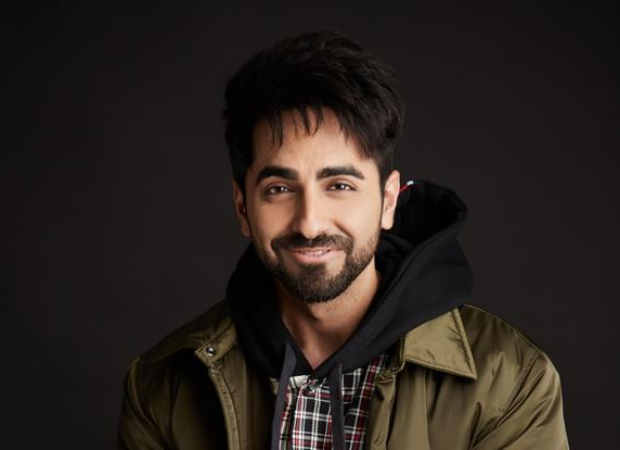 The actor recently held an AMA (Ask Me Anything) session on Twitter. One of the users asked him, "Have u really written a script for you and SRK? #AskAyushmann". To which, the Dream Girl actor replied, "I really want to. I'm an SRKian and in #bala I've given a tribute to him in my own sweet way."

Meanwhile, Shah Rukh Khan who recently celebrated his birthday announced that he has been going through scripts and will soon announce his next film. The actor was last seen in Annand L Rai's film Zero which released in 2018. On the other hand, Ayushmann Khurrana's film Bala hits the theatres today.

Also Read: Ayushmann Khurrana praises Aamir Khan, reveals about how his choice of films is similar to the megastar