Ayushmann Khurrana is clearly the modern-day hero who's been taking up projects which are unconventional for lead actors. With back to back hits starting with Bareilly Ki Barfi to Dream Girl, he is on a roll. But, it all started with an unconventional script Vicky Donor which was directed by Shoojit Sircar. 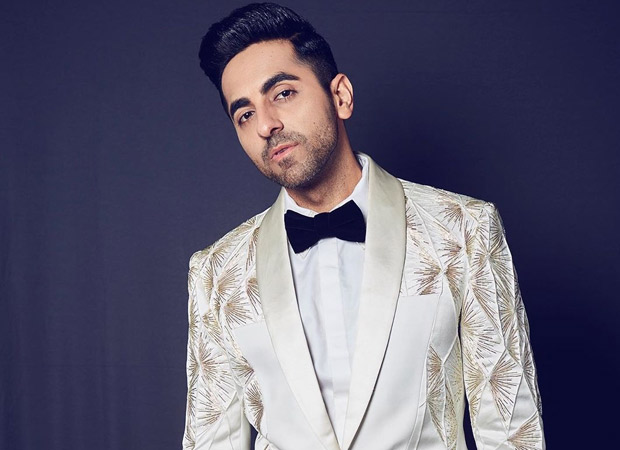 Produced by John Abraham, Vicky Donor revolved around Ayushmann Khurrana's Vicky Arora who donates sperms. Ayushmann Khurrana, who had won Roadies, was a host on an MTV show and quite a known face on Television at the time when he auditioned for Vicky Donor. He had turned down six lead roles.

Speaking about how it happened, Ayushmann said that Shoojit Sircar knew about him and that he got in touch with a casting director for whom Ayushmann had auditioned for another film. When they finally met, Shoojit simply looked at him and asked him to relax. He said that the filmmaker knew he was Vicky Arora the moment he walked in. After finalizing him, he was sent to one-month theatre workshop with NK Sharma, founder of group Act One. Yami Gautam was also a part of it. And as it turns out, Ayushmann and Yami are childhood friends. He had even worked in a documentary for her father who heads a Punjabi channel. He even interned for her father.

His first shot was with Yami Gautam's character Ashima Roy in a bank. They were staying at a guest house in Delhi and converted the garage into the bank. The director wanted him to tone down his voice since his character required subtlety. Since he had experience of being an anchor and being loud, it took him seven to eight takes to get the scene right. But, he said he was confident in front of the camera. Ayushmann said that Shoojit Sircar was very patient with him.

Interestingly, he even knew about the sperm donation subject due to Roadies. They had a task on the reality show. So, when the subject came to him, Shoojit Sircar was surprised that he knew about the concept and that he did not cringe away. Ayushmann said he was blown away but he subject. And since then, he's become the face of relatable stories.

Meanwhile, on the work front, Ayushmann Khurrana is set for Bala which is releasing in November.