It's not easy to be on a diet when everyone around you is gorging on good (and high-carb) food. Only a carb-lover would know what is it like to break free of a no-carb regime. On that note, Ileana D'Cruz's joy knew no boundaries when she learned she could eat carbs. That's pretty much all of us! 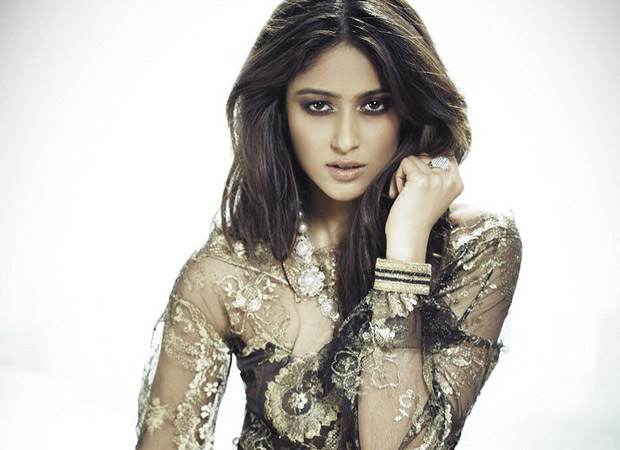 On her Instagram, she shared a boomerang video that has her belly dancing in joy. 'Mood when I’m told I can have carbs today,' she wrote. From her attire, it looks like she's just out of a shoot.

And we weren't wrong. Ileana has been shooting for the multi-starrer Paglapanti for a while now. This one, however, was after she finished shooting for a music video. Her stylist Stacey Cardoz shared a better glimpse of her look on her Instagram.

The Kapil Sharma Show: The team of Big Bull…