South Korean group ATEEZ has debuted on the Billboard 200 chart by ranking at No. 42. They have made it to top 50. 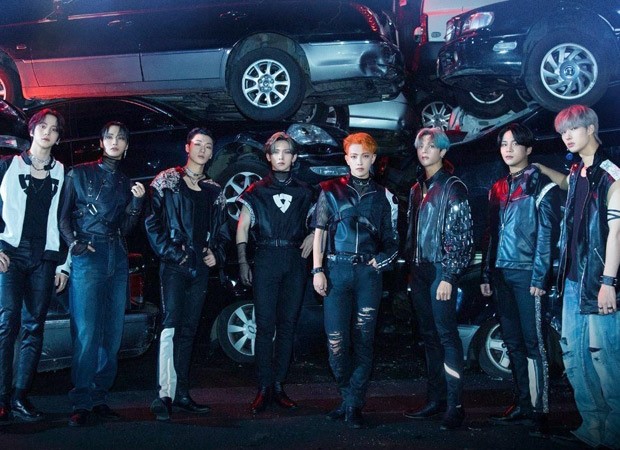 On September 20, Billboard confirmed that ATEEZ’s latest EP, ZERO: FEVER Part.3 had debuted at No. 42 on its Top 200 Albums chart, Billboard’s weekly ranking of the most popular albums in the United States.

ZERO: FEVER Part. 3 released on September 13. This is ATEEZ’s first time charting on the Billboard 200 and the group made an impressive debut by ranking within the top 50 for their first time.

The album was breaking records for the group even before its release, making over 810,000 pre-order sales leading up to the release date and surpassing their last record by hundreds of thousands of sales. ATEEZ has also become the first K-Pop group to have three albums reach number 1 on the worldwide iTunes Albums chart in 2021. It ranked high on numerous other music charts, along with the title track, ‘Deja Vu’, and the five other songs on the album.