Aryan Khan's arrest in the drug case has shaken the entire nation. While his father Shah Rukh Khan and the lawyers have been consistently trying their way out to get him bails, his plea is being every time rejected by the Mumbai Sessions court. While recently it is been reported by a tabloid that Aryan Khan was supposed to go for a US trip this November with his friends. 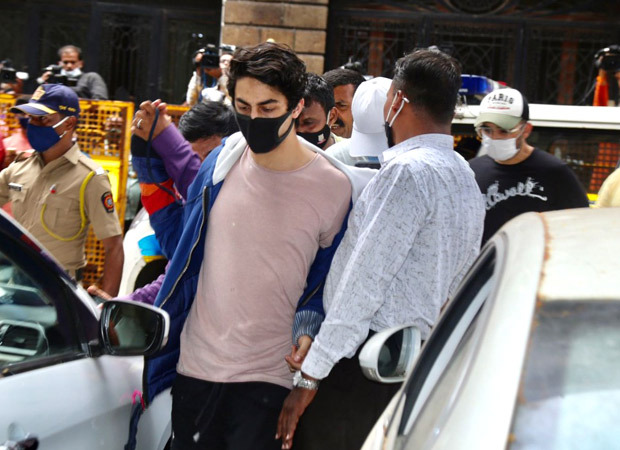 Aryan was supposed to be joined by his friends who are mostly from the US and UK as he has pursued most of his education from there. Well, Aryan has been very low-key when it comes to his personal life and have mostly kept his gatherings private. The report also suggests that the plans for the trip would most probably not materialize now. While his friends from the US and UK are keeping a close tab on the case and have been in touch with his mother Gauri.

While talking about the case Aryan’s bail was rejected by the court based on WhatsApp chats that were recovered from his phone. His lawyers will move to the Bombay High court to seek bail.