The trend of creating creative CV's of popular fictional characters seems to be catching on again. Recently, actor Arshad Warsi came across a CV made for his immensely popular character Circuit from the movie Munna Bhai MBBS and its sequel Lage Raho Munnabhai. 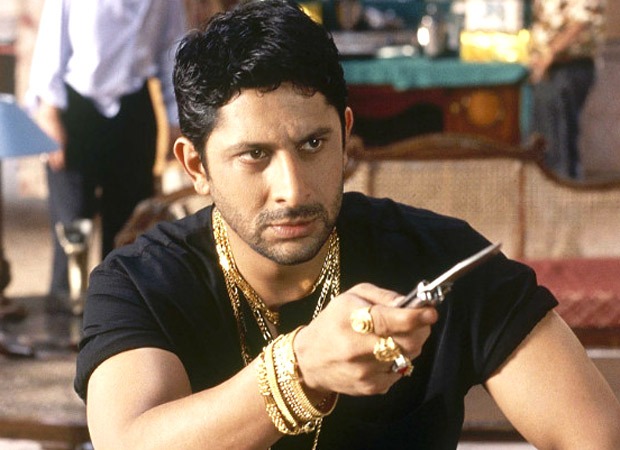 Circuit is the right hand of the gangster Munna Bhai essayed by Sanjay Dutt. Both the films were very well received by the audience and Munna and Circuit went on to become very popular among the audience.

The CV incorporates all of Circuit's character traits. His achievements include Hosting KBC to being loyal owing to his popular dialogues from the film. His objective is getting his and Munna's photo on the currency of the country. His strengths include chopping, architecture, vinamrata and Stress buster all based on his mannerism you can gather from the film.

The third part of the film titled Munnabhai Chale America was announced when Lage Raho Munnabhai was released. However, the film never went on floors.