Filmmaker Raj Kaushal passed away on the morning of June 30. Raj was married to actress Mandira Bedi and the couple has two kids. Kaushal succumbed to a heart attack at around 4.30 am on June 30. 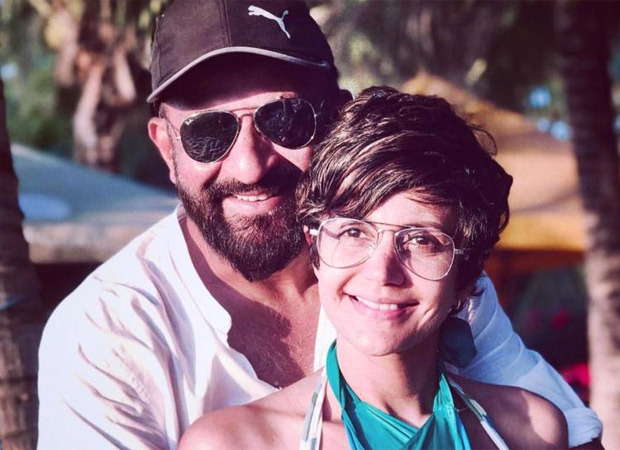 On Wednesday morning, friends and family of Raj Kaushal and Mandira Bedi arrived at the couple’s residence for the funeral. An inconsolable Mandira was seen performing the last rites of her husband. Actors Rohit Roy, Ronit Roy, Dino Morea, Huma Qureshi, Ashish Chaudhary, and many others were seen at the funeral.

Several celebrities also took to their social media handle to express grief over the loss of Raj Kaushal. Filmmaker Onir was among the first to tweet the news of Raj's demise confirming the tragic news.

Gone too soon. We lost Film maker and Producer @rajkaushal1 this morning. Very Sad. He was one of the producers of my first film #MyBrotherNikhil. One of those few who believed in our vision and supported us. Prayers for his soul. pic.twitter.com/zAitFfYrS7

What an awful time of unrelenting personal tragedies! RIP #RajKaushal sir. What a tragic untimely passing. Deepest condolences to @mandybedi and family. ????????????????????????

I just don’t know what to say. No words nor lines can express how devastating this news has been. One of the nicest guys with a heart of gold is now lighting up the heavens. Farewell my bro @rajkaushal1. Our world just got very very small. ???????????????? pic.twitter.com/KBZZz7ejVF

Deeply saddened & shocked to know about the sudden demise of #RajKaushal! A friend, a film maker & a very positive man. Have some great memories of working with him & spending time with him few years back. Sorry dearest @mandybedi & family for your irreparable loss. ????#OmShanti pic.twitter.com/HrzULdJhYd

Raj , we took this picture to create more and more memories… can’t believe you are nt with us anymore … Mandira , my strong strong girl, I am at a loss of words. My heart belongs to Vir and Tara ❤️ … I’m shaken up and in shock and disbelief as I write this , RIP Raj pic.twitter.com/gC6zYQdazo

Today I lost a very dear friend, my condolences to his family. Known Raj Kaushal, for years, done a film with him, enjoyed every minute of his company. I have never seen a frown on his face, he was always smiling, always there if you needed him…will miss you brother… RIP. pic.twitter.com/5HpVNvxJ8r

One of my oldest, closest friends passes by and I can’t even be there at the funeral…can’t even see him okie last time…can’t pay my respects in person…and people think an actors job is all cushy and fun! It’s the most unenviable job in the world at times… @rajkaushal1 RIP????????

Absolutely shocked to hear of #RajKaushal’s unexpected demise. Unbelievable times. He was a good man, always spreading positivity and joy. Gone too soon and suddenly. Condolences to his family and friends. Om Shanti. ???????? https://t.co/fdadSU1SMc