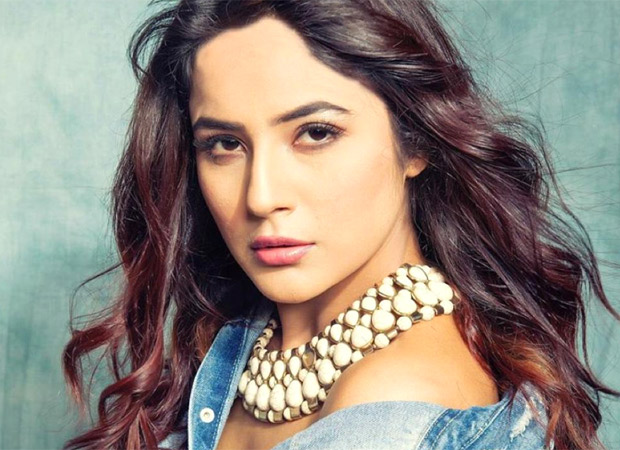 Recently, Shehnaaz did a live session on YouTube and told her fans that she got some free time during the shoot so she thought of coming live. She also then jokingly said her team prepared the script for the live. As soon as she started the live, thousands of people immediately joined her and were flooding the comments sections. Fans asked her several questions but one question was most asked - how did she manage to lose weight.

She revealed that she eats consciously and remains calorie deficient. Telling her diet plan she said, "My team keeps telling me to stop taking sugar and salt. But all that is bakwas. It’s important to keep a check on the quantity. You soon get into a habit of eating less and that’s the key to shed the extra weight,” she shared, adding that she has moong for breakfast with tea, and dal, chawal and sabzi for lunch. “For dinner, I just have milk.”

Shehnaaz also revealed that workout does help her to keep in shape but she isn't regular about it and depends more on diet. However, she added that she wants to start working out like that helps one be fit rather than just slim.

While there were many who pointed that they want old chubby bubbly Shehnaaz back and that they liked her for that only. To which she replied, “I can be that Shehnaaz anytime. However, then I won’t get much work. Industry mein patli ladkiyan chalti hai (Only slim and fit girls can survive in the industry)."

Later, during the live interaction, the 28-year-old actress also talked about her struggle days and how she has made it through them. She said, "I never stopped and worked so hard to get the fame and money I deserved. I have put in a lot of efforts over the years, and now I want only the best for myself.” She also said that "I believe one knows where they fit best and luck also plays a factor. All that you need to do is be honest towards your talent.”

In the end, Shehnaaz concluded the live on a sweet note and said, "It’s best to love yourself. Only then can you love anyone else."

On the work front, Shehnaaz will soon feature in a Punjabi film named Honsla Rakh opposite Diljit Dosanjh.