Soham Rockstar Entertainment's Dhaakad is India’s first female-led spy thriller and is being mounted on a massive scale. The makers of the film recently announced that the film will release on Gandhi Jayanti weekend in cinemas this year, and the holiday release announcement has taken the excitement to an all-time high. 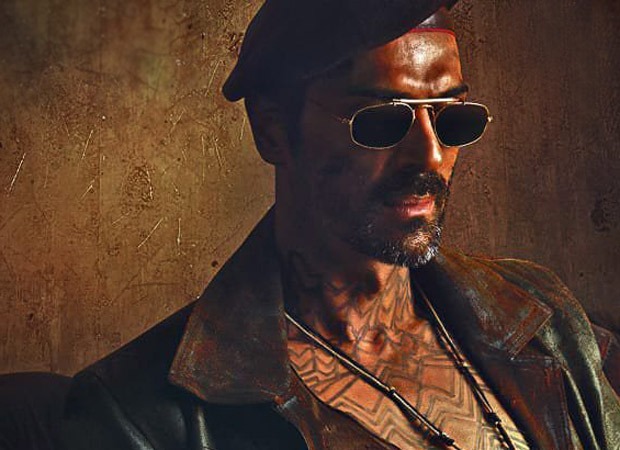 Dhaakad will feature high octane action sequences, and it has now been revealed that Arjun Rampal will be playing the role of Kangana’s arch-nemesis aka the villain of the film. Today, the makers of the film released Arjun’s poster looking slick and spine chilling at the same time. The actor has never been seen in this kind of a look and his deadly face-off sequences with Agent Agni will be something to watch out for.

Talking about his new avatar, Arjun says, “I am really looking forward to starting shooting for Dhaakad. I play a never attempted before character, an antagonist who is deadly and cool, all at once. As an actor, I am constantly on the look-out for parts that challenge me. Dhaakad is definitely going to help me explore a different side to me.” 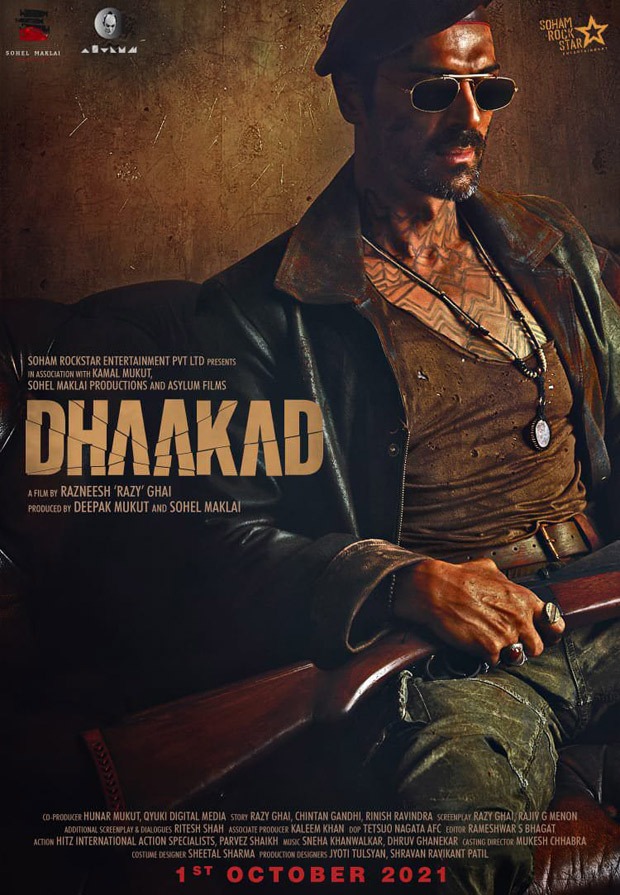 The makers have also roped in Tetsuo Nagata, an award-winning cinematographer who has worked in major Hollywood action flicks. Dhaakad touted to be a world-class spy thriller, is directed by Razneesh Razy Ghai and produced by Deepak Mukut and Sohel Maklai. Presented by Soham Rockstar Entertainment Pvt Ltd in association with Kamal Mukut, Sohel Maklai Productions, and Asylum films, it is slated to release on October 1, 2021.