After 8 years of Ek Villain, Ek Villain Returns gears up for a theatrical release on 29th July 2022. A few days ago, the makers unveiled the first look of the ensemble cast John Abraham, Arjun Kapoor, Disha Patani, and Tara Sutaria. Arjun, who is currently in Paris with Malaika Arora celebrating his birthday week, is set to return to Mumbai for the grand trailer launch. 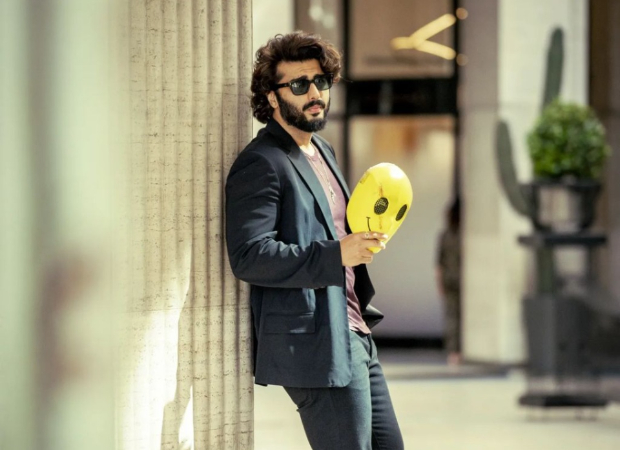 Arjun Kapoor strikes a pose with Ek Villain Returns mask in Paris, says ‘some epic villainy coming your way’ ahead of trailer launch

Ahead of the release of the trailer, Arjun Kapoor took to the streets of Paris posing with the villain mask. "#EkVillain was in Paris and is now headed to Mumbai for the Big launch. Brace yourselves for some epic villainy coming your way! ???? #EkVillainReturns," he wrote.