Recently Arjun Kapoor rang in his birthday with girlfriend Malaika Arora in Paris. While Malaika shared several glimpses from the special day, here’s another set of photos shared by the actress-reality show judge on social media. This new series of photos showcasing the couple will definitely fans of the duo rooting for them even more. 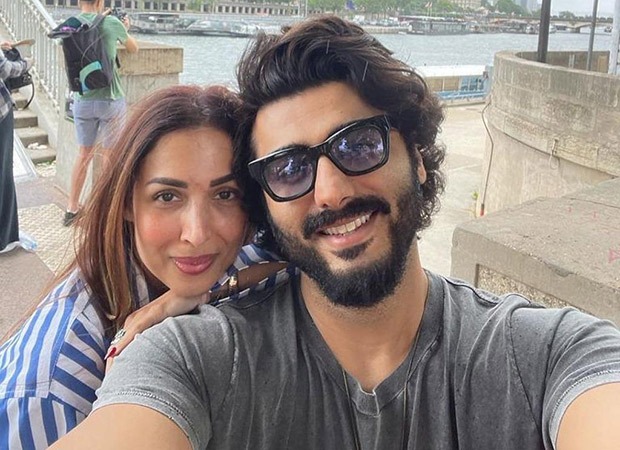 Malaika Arora and Arjun Kapoor in Paris: Couple paints the town red with touristy photos around the Eiffel Tower

Malaika Arora shared a series of photos which was taken in and around the romantic Eiffel Tower. The first photo showcases the stylish Malaika and she looks mesmerizing in her sporty avatar whereas the next image features boyfriend Arjun who looks casually stylish in his hoodie. Followed by that, there is a couple image of Malaika in a striped shirt along with Arjun in a grey tee. Yet another photo featuring them is a pretty one featuring the a well-lit Eiffel Tower in the background along with a dressed up Malaika. Another one, features them in a rather homely and comfy look.

On the work front, Arjun Kapoor recently wrapped up a schedule of The Lady Killer with Bhumi Pednekar. The actor is now gearing up for the release of Ek Villain Returns that also stars John Abraham, Disha Patani, and Tara Sutaria. He will also be seen in the film Kuttey alongside veteran Naseeruddin Shah, Tabu, Radhika Madan among others.