Since the news broke that celebs were being approached for the next 15th season of Bigg Boss, the first name that came up was Arjun Bijlani. There were rumours that the Naagin actor had volunteered to be locked up within the home after winning the 11th season of the stunt reality show Khatron Ke Khiladi. However, we have confirmation from the source that Arjun would not be appearing in the upcoming season of the contentious reality show. 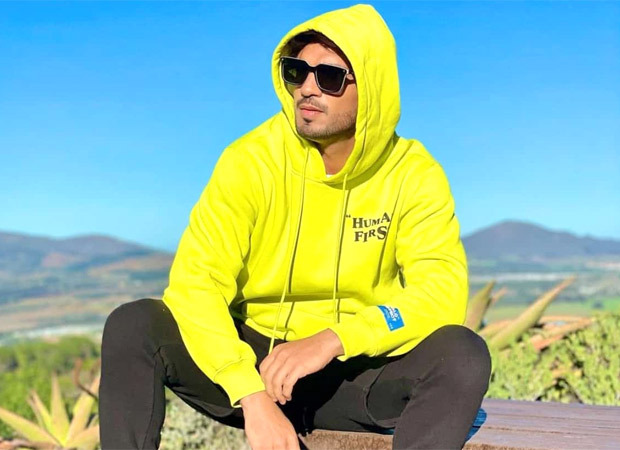 He explains that he would not be appearing on Bigg Boss 15 due to a commitment to another show. He won't be through shooting till the end of October, thus he couldn't have entered the Bigg Boss house. Originally, the shoot was supposed to wrap up in September, and he expected to be able to compete in Bigg Boss. However, it was postponed, and things did not proceed as planned.

Many people in his position would be hesitant to participate in a reality programme like Bigg Boss because they would be expected to bear it all. Arjun, on the other hand, has no such reservations. He claims that no matter what platform or setting he is on, he will be himself.

On the work front, Arjun recently lifted the trophy of Khatron ke Khiladi11.