Last Updated 25.09.2021 | 3:55 PM IST
feedback language
follow us on
Bollywood Hungama » News » Bollywood Features News » Anushka Sharma REVEALS deets about her SECRET Tuscany wedding with Virat Kohli and it is quite intriguing we must say!

We still can't get over the cute pictures that were released by the celebrity couple Virat Kohli and Anushka Sharma. The couple may have entered their second year of marriage but their romance continue to leave Virushka fans in awe. And now for the first time Anushka came forward to speak about their super secret Tuscany wedding in 2017. 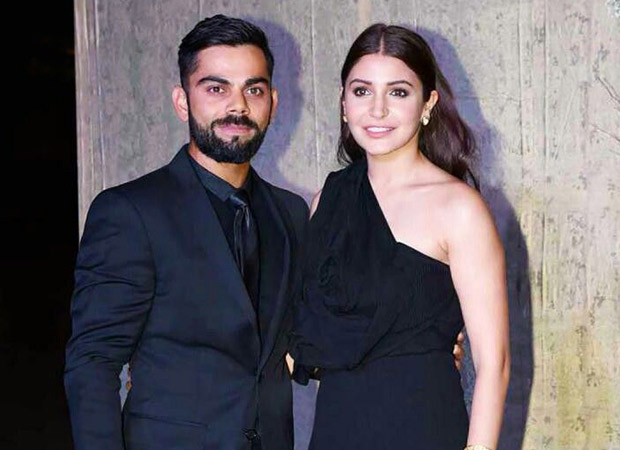 Fans would be aware that when cricket captain Virat Kohli and Bollywood superstar Anushka Sharma tied the knot, many were left surprised. Even though there were many reports, they were considered to be more of speculations and there was no official announcement from the couple too. Anushka Sharma had earlier stated that the secrecy was intentional to maintain the privacy of the wedding and the actress has now decided to describe to immense lengths they went into to maintain that secrecy.

She revealed that they even spoke to the caterers using different names. While she didn’t divulge the name she used, she did mention that Virat used the pseudonym Rahul for speaking to them. Interesting we had say!

Furthermore, clarifying on the reason behind maintaining all of the confidentiality, Anushka revealed that they wanted a home style wedding with only best friends and family in attendance. She mentioned that there were only 42 people at the wedding. She asserted that big celebrity wedding was never her fascination and she preferred this small wedding which was all about her and Virat. And of course, the energy around was all blessed. Don’t they just make you go all mush?

On the work front, while Virat Kohli continues to travel owing to his cricket matches, Anushka is yet to make announcements for her forthcoming films. The actress last featured in Zero alongside Shah Rukh Khan and Katrina Kaif which released in December last year.

Also Read: Anushka Sharma shuts questions about cat-fights between the leading ladies of B-Town like a boss