There has always been this notion that the leading ladies get into a catfights more often, for no rhyme or reason. However to some people it may come as a surprise, but that is not what happens in the industry. It is pretty obvious that the leading ladies are too busy working on themselves and their career to indulge in stereotypes. 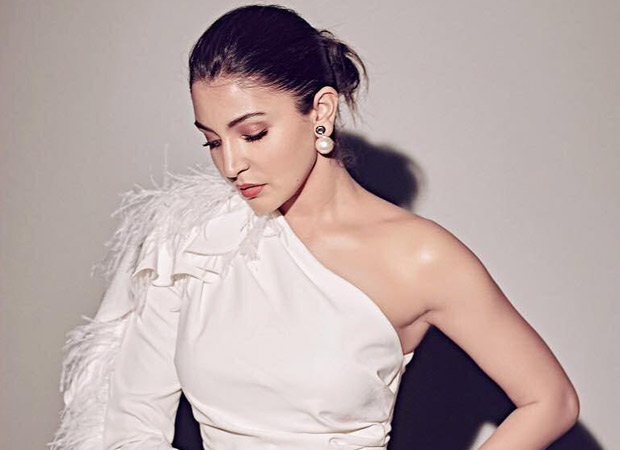 Anushka Sharma has worked with some of the biggest names in the industry including Priyanka Chopra and Aishwarya Rai Bachchan. She herself is one of the biggest names in the industry and has made her way on top through sheer hard work. In a recent interview, she was asked about her views on the cat-fights notion that goes around in the industry. She gracefully tackled the question by saying that the actresses these days do not have the time to do this nonsensical bickering. She also pointed out how they are busy handling their personal and professional lives and various other things to do than to have cat-fights with each other.

Honestly, her answer is literally what goes through most of our minds when we hear about cat-fight and cold war rumours among the actresses. On the work front, Anushka has not signed anything officially but there are rumours that she might be giving a nod to Sanjay Leela Bhansali’s next.