People can’t get enough of Virat and Anushka! Virat Kohli and Anushka Sharma are one of the most loved couples in India. Anushka recently celebrated her first Karva Chauth with hubby Virat. While they have very busy lives, they always make sure to spend special occasions together. Their lovey-dovey posts for each other surely make their fans' day. 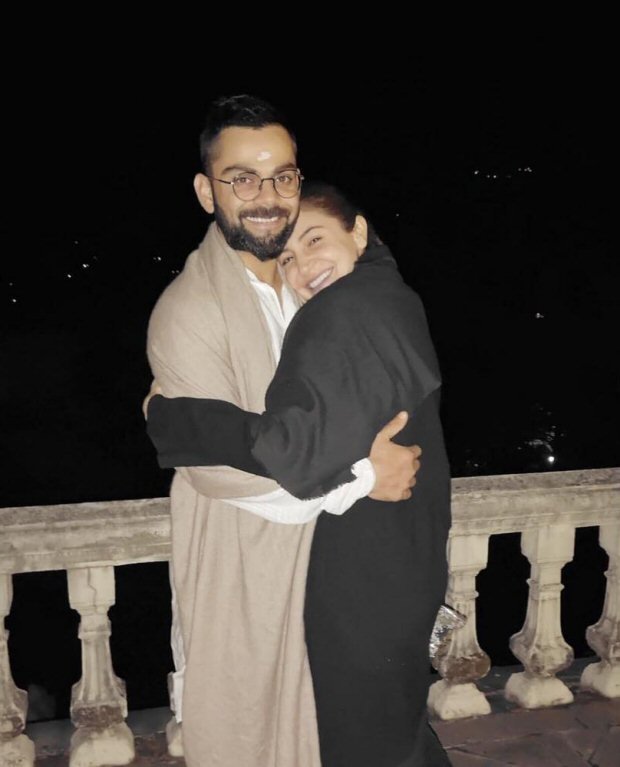 As Virat Kohli, Captain of Indian Cricket Team turns 30 today; Anushka Sharma took to her social media to express her love for him. Cuddling him in the two pictures, she was smiling all the way. She captioned the photos, "Thank God for his birth." 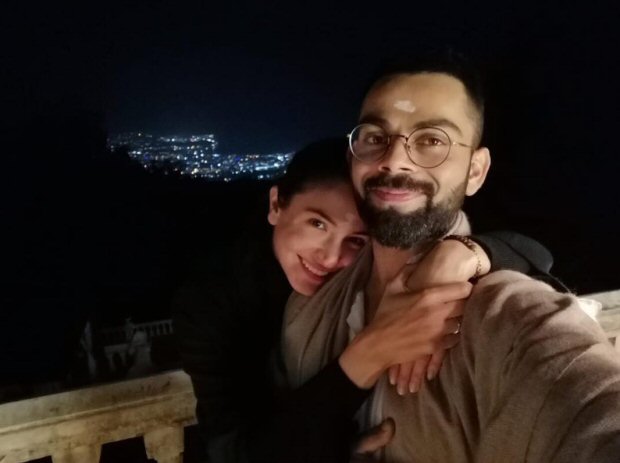