The year 2018 has indeed been bountiful for all: we have so many not-so-successful directors and actors, who were having erratic fortunes, making a mark, commercially or at least in terms of talent. We have had an array of films on different subjects making money, and the audience has largely rejected mundane or pedestrian content. 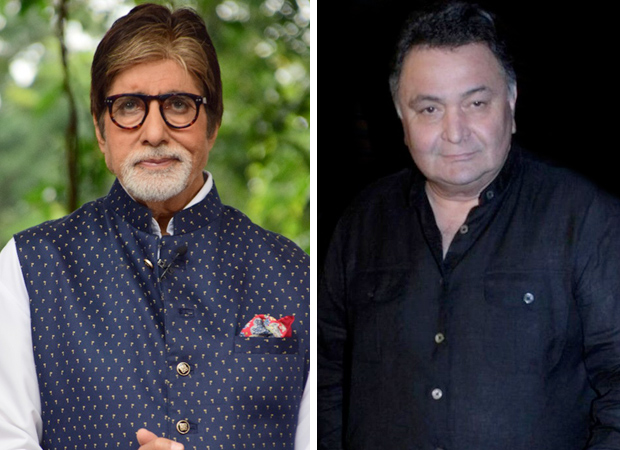 But many veterans, proven humongous talents, some understated, some not, have come to the fore. Thanks to their being chosen by resourceful filmmakers, they have proved that they still have it in them in abundance, alongside skills to resonate with today’s generation.

Evergreen
Of course, among them are two evergreen giants—Amitabh Bachchan (Debut in 1969 / Saat Hindustani) and Rishi Kapoor (Debut in 1970 / Mera Naam Joker), who in that sense, have really nothing left to prove. And yet they again showed how impossible and silly would it be to write them off after over 45 years in the field!

Bachchan, as the 102 year-old Dattatraya Vakharia in 102 Not Out, was in his element as a 102 year-old progressive and ‘youthful’ old man who even danced with the enthusiastic PYTs. Forget the reel age, at the actual age of 75, he even composed— on his laptop!—what can be only called a catchy item number, ‘Badumbaa’, his first-ever composition, and recorded it along with Rishi Kapoor!

And late 2018 will see Bachchan dancing energetically to ‘Vashmalle’ in Thugs Of Hindostan, besides leaping and jumping in midair in the action sequences with the litheness of someone half his age! Yes, there were cables, but the mind must have the determination, spunk and energy needed despite them. As he put it, when an assignment is taken up, everything that goes with it must be done.

Giving him “young” company was Rishi Kapoor, shown as 75 on screen, but 66 in real life (pretty near his reel age), who played a grouch with a cause in 102 Not Out, making a truly whopping impact as Dattatraya’s son Babulal. Rishi next excelled in playing the victimized and idealistic Murad Ali Mohammed in Mulk, in one of the most nuanced roles of his career,

Since their respective second comings as character artistes, both these legends have essayed a mix of roles, many impactful, quite a few not. But they both matter today, as perhaps the foremost leads from the pre-1980 generations. 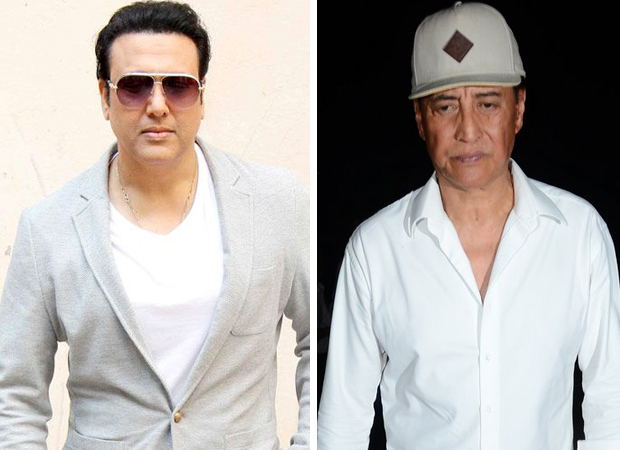 Govinda (Debut in 1986 / Love ‘86) is another actor who connected with FryDay after eons. Unbiased youngsters witnessed something fresh for them: the unique comic timing for which the man was legendary from the 1990s to 2007’s Partner. As the actor put it, “Wherever the film was running, people were thronging the movie halls. But most of the multiplexes decided in advance that it was not a good film, as it wasn’t made by their friends, and starred me, whose last four films had been write-offs! So they barely gave us screens and shows!”

The actor is now confident that his next film, Rangeela Raja, with him in a dual role, will strike an empathy with the youth. The movie releases after Diwali.

Hit-man of the early 1970s, Anil Dhawan (Debut in 1971/ Chetna), also Varun Dhawan’s chacha (paternal uncle), was the second Dhawan who received a boost from maverick genius Sriram Raghavan, who had directed Varun in his last thriller Badlapur. Anil had an admittedly small role in the film, but it was crucial, and enacted well enough to get him good assignments. Anil looks remarkably fit and young, and was cast opposite Tabu, not some older character actress.

Danny Denzongpa (Debut in 1971 / Mere Apne) has always been bankable, and has also always been choosy in his assignments. After Robot/Enthiran, Baby and Naam Shabana in character roles, the actor has now played—with panache—the central role in Bioscopewala, not really a mainstream movie, but without his arresting portrayal, it would have had no appeal whatsoever.

Having been an actress across all genres of film and television stories, Neena Gupta (Debut in 1982 / Saath Saath) had taken a sabbatical for over two years from 2015. She returned with a triple bang, in Veere Di Wedding (in a small role) and with great effect in Mulk and even more as the pregnant Mrs. Kaushik in the super-hit Badhaai Ho.

Alok Nath (Debut in 1982 / Gandhi and in 1980 in Rishte Naate on TV) showed a brilliant comic streak in the super-hit Sonu Ke Titu Ki Sweety, and this, in theory, could have given his career a facelift and a new direction for a serious actor best known for Buniyaad on TV and Maine Pyar Kiya et al in films. However, unfortunately, the #MeToo allegations may cast a dark cloud on his future work.

Today melody
The music world saw two veterans in a resonance with youngsters again. Anu Malik (Debut in 1978 / Hunterwali) scored the foot-tapping ‘Why Go For Tamba’ in Batti Gul Meter Chalu and the entire mellifluous score of Sui Dhaaga—Made In India. Udit Narayan (Debut in 1980 / Unnees Bees) too made a mark by perfectly suiting youngsters Aayush Sharma in the very popular ‘Dholida’ from LoveYatri (one of the few songs that topped charts despite the film doing only lukewarm business) and ‘Kudiye Ni Tere’ for Diljit Dosanjh in Happy Phirr Bhag Jayegi, another flop.