Anusha Dandekar and Karan Kundraa were one of the most talked-about couples in Telly Town. The couple was considered to be one of the most idealistic couples and that's the reason why they even hosted a love reality show MTV Love School, in which they helped couples overcome their differences. 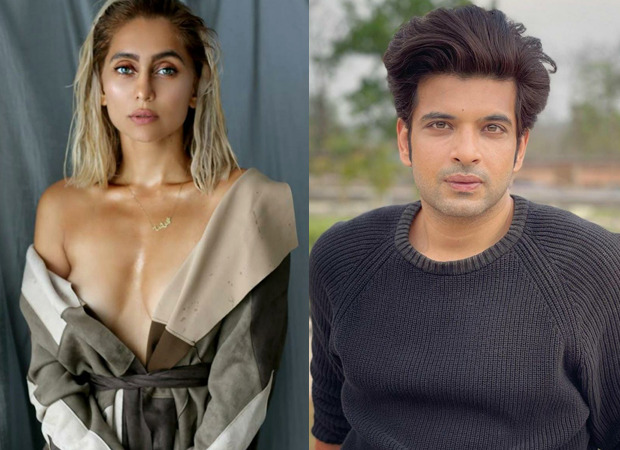 Unfortunately, after dating for more than 3 years the couple parted their ways. Their breakup became the major talk of the town during 2019 and many were wondering about its reason. While initially, Anusha claimed Karan to be cheating on her to which the actor denied. Post that both of them simply refused to talk about each other.

Now, during a Q&A (Question and Answer) session on Anusha's official Instagram handle, a fan asked the question “Please, just want to know the direct reason for your break-up if you can tell it?!”. To which she replied, “We deserve more honesty, love and happiness...and it starts with self-love. So, I chose me. That’s it.”