Kapoor Khandaan’s favorite, Anshula Kapoor, has turned 27 and the family got together to celebrate her big day. Anshula has recently started her own foundation called Fan Kind where she helps raise funds while helping the biggest fans meet their favorite celebrities. Making her feel extremely special on her birthday, the entire family turned up with a lot of cakes! 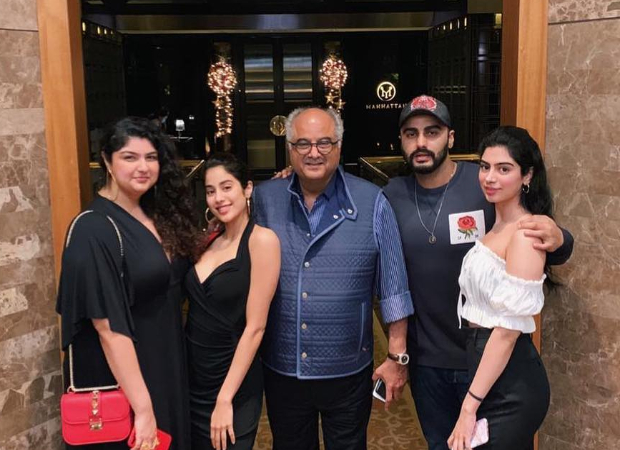 Arjun Kapoor, Janhvi Kapoor, Boney Kapoor, Khushi Kapoor, and Shanaya Kapoor were present along with her friends and other family members. Janhvi Kapoor and Arjun Kapoor took to their Instagram videos to share a glimpse of the fun they had, take a look at them.