Bigg Boss 13’s Weekend Ka Vaar episodes featuring Salman Khan have always been a hit among the audiences. However, this weekend, something that has not happened in the last 10 years of Salman Khan hosting Bigg Boss has put the contestants to shame. Over the years we have seen Salman Khan losing his cool at the contestants for multiple reasons, however, hygiene was never one of them. 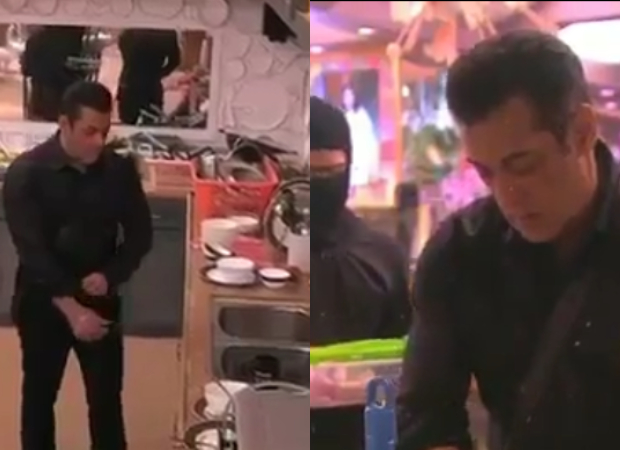 In the latest promo, Salman Khan is seen entering the Bigg Boss house and cleaning the utensils himself. He later walks towards the bathroom to clean the place too. While he’s cleaning with two other men, the contestants are locked away in the bedroom and are asking him to not clean it while they apologize. Shehnaaz Gill then goes on to say, “What’s the point of saying sorry now, don’t you guys feel ashamed?”

What do you think will Salman Khan do now? Be sure to let us know!