From Lamhe to Judaai, Anil Kapoor and Sridevi did some fabulous films together. But it seems he was always conscious of the fact that she was a bigger star and would decline to do roles where the hero had less to do than the heroine. 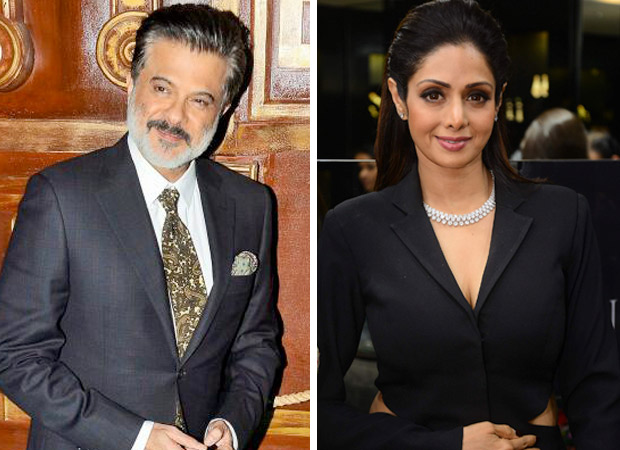 Two of the big Sridevi blockbusters in the 1980s that Anil said no to were Pankaj Parasher’s Chaalbaaz and Yash Chopra’s Chandni. Anil Kapoor was offered Sunny Deol’s role in Chaalbaaz and Rishi Kapoor’s part in Chandni. He turned down both arguing the hero had nothing much to do as compared with the heroine.

Says a family friend, “Anil always had apprehensions about being overshadowed by Sridevi. Whenever he found the hero’s role to be weaker as compared with Sridevi’s part he would decline the offer. It is another matter that Sridevi walked away with all the adulation although the film was named after Anil’s character in Mr India.”

Also Read: “I made sure Anand Ahuja was my friend” – Anil Kapoor