The mega-star Amitabh Bachchan has triggered off a furious debate about his “retirement” plans after a blog which he ended with these words, “I must retire .. the head is thinking something else and the fingers another .. its a message ..”. Clinging on to the word ‘retire’ Twitter users have concluded that Mr Bachchan plans to hang those tattered boots, bid adieu to acting. 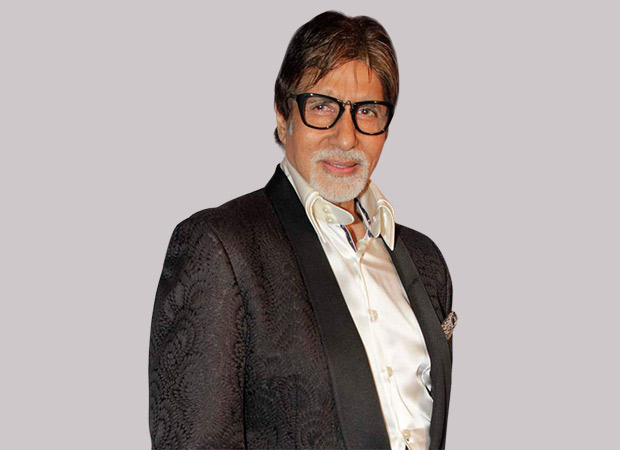 “Fat chance,” expostulates a close friend of the actor. “When he said he must retire, he meant he was tired and must get some sleep. Nothing more than. Please don’t read anything more into his words. Mr Bachchan is far from retirement. He will go on before the camera for a good 20 more years.”

Mr Bachchan is currently shooting for Ayan Mukerjee’s Brahmastra where he has a pivotal role with Ranbir Kapoor and Alia Bhatt.

About Ranbir Mr B had once said, “Without saying much he manages to say anything. His face is God’s blessing. He doesn’t seem to make any effort to convey emotions whereas I’ve to constantly struggle to express myself, ask the director to help me. He needs none of that…Just working in Ayan Mukerjee’s Brahmastra with Ranbir, said Mr B, is a learning experience. “All his films have been a learning graph. I find it very unusual the way he reacts. He doesn’t move any muscle and to convey so much feelings is a tough job. I always notice when he performs he doesn’t do much. And it’s not just his films; it’s even in his ads.”

Family members say the iconic AB would have to take a small break. “To recover his stamina, regain his energy. He needs to rest. The break could be for 15 days or a month, no more. Then he’s back.”

Also Read: Amitabh Bachchan and Chehre team to travel to Europe to shoot last schedule of the mystery thriller