Many producers and directors have their favourite set of actors who also bring in their credibility and brand name perhaps making the project a huge hit which also helps them earn the tag of being a lucky mascot of that particular filmmaker. And we all know the fact that how the iconic show 'Kyunkii Saas Bhi Kabhi Bahu Thi' turned the tables for Amar Upadhyay and Ekta Kapoor making them the massive superstars of television. 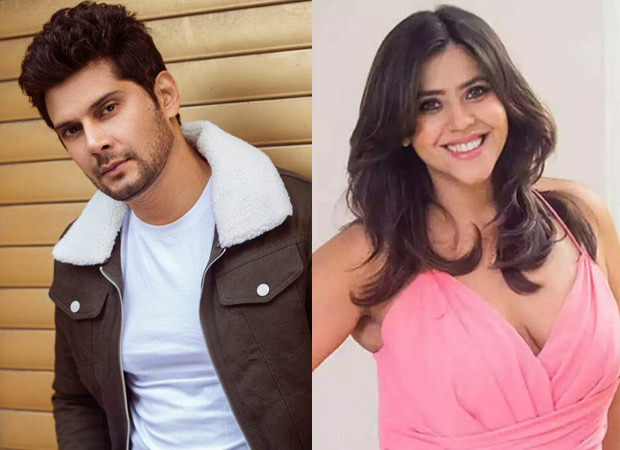 On the contrary, the super-hit duo 'Amar Upadhyay-Ekta Kapoor' have once again collaborated for the Number one show of Colors which is Molkki. And as we all know, the show is currently soaring high on the TRP charts which proves the fact that Amar's and Ekta's collaboration have only done wonders on screen. When asked Amar Upadhyay for a comment the actor laughed a bit and said "I don't know if people believe so, but yes! Ekta has given me the biggest show of my career (KSBKBT) and currently, our association has only turned out fruitful and I hope that this association flourishes further and further"

On the professional front, Amar is currently shooting for his upcoming film Bhool Bhulaiyya 2 and his current ongoing show 'Molkki' where he is seen as Thakur Virendra Pratap Singh.

ALSO READ:EXCLUSIVE: “By seeing our show Molkki, one of the districts in Rajasthan has removed the Molkki tradition about a month ago,” says Amar Upadhyay