Recently, Alia Bhatt has been awaiting the release of her next film Darlings. The film, which also stars Shefali Shah, Vijay Varma, and Roshan Mathew, is scheduled to debut on the OTT service Netflix on August 5. Alia has recently been quite busy with the promotion for her forthcoming film. With every excerpt from her movie promotion diary, the actor helps to set glam bar high. Whether it's a lime pantsuit or a sharara set, the mother-to-be draws attention to her outfit. Alia looks really like diva in the most recent round of photos while wearing a mini dress. 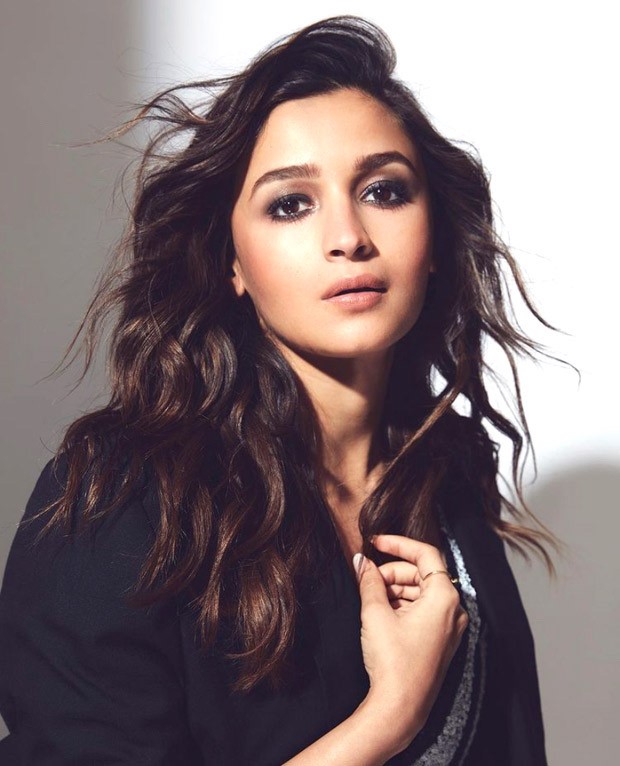 Alia previously uploaded two images of her wearing the outfit and looked extremely stunning. Alia was dressed in a short dress covered in wavy-patterned black and white sequins. The dress fitted Alia's form well and had a plunging neckline. Her outfit costs Rs. 1,04,238 and is from racks of London-based designer Halpern. The layering, though, is the star of the show. Alia went all the way to her husband, actor Ranbir Kapoor’s closet, to finish her outfit. She chose Ranbir's black blazer since it went perfectly with her sparkly outfit. 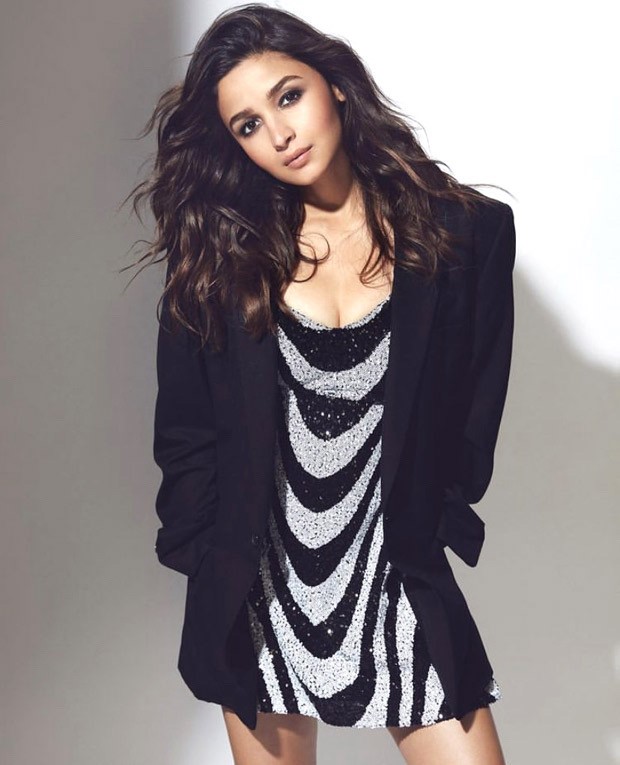 She picked a pair of black studded heels to complete her ensemble. She had contoured cheeks, smoky eyes, mascara-coated eyelashes, and a nude lip colour to boost the glam factor of her appearance. Her hair was left open and curled gently.

Regarding the work front, Alia Bhatt is awaiting the release of her maiden production, Darlings. She will also appear in the much anticipated fantasy drama Brahmastra by Ayan Mukerji, which will be her debut film alongside her husband Ranbir Kapoor. The film, which will be released on September 9, will also star Amitabh Bachchan, Nagarjuna Akkineni, and Mouni Roy.

Also Read: Alia Bhatt on working with Gal Gadot and Jamie Dornan on her first Hollywood project Heart Of Stone: ‘They made it so seamless and so easy’