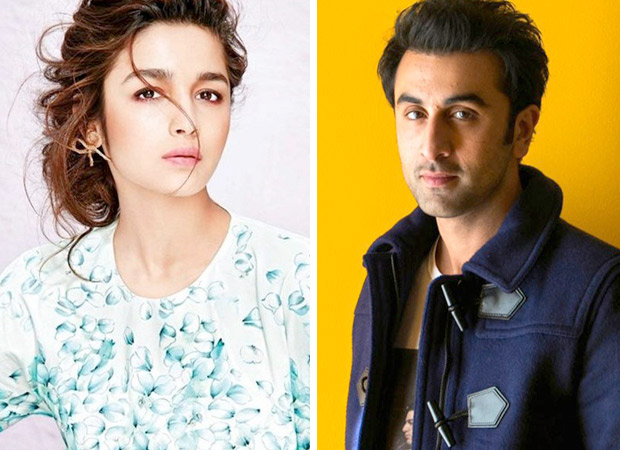 Alia Bhatt had a great 2017 thanks to Badrinath Ki Dulhania. Co-starring Varun Dhawan, the film emerged as one of the first big hits of 2017 and enjoyed a great word of mouth as well. 2018 and 2019 also look equally exciting for her as she has a great line up of films. She will be seen shooting for Zoya Akhtar’s Gully Boy opposite Ranveer Singh and then move on to the sci-fi flick Brahmastra.

Recently, there were also reports that Alia Bhatt would also be seen in one more film opposite Ranveer Singh titled Simmba. It is directed by Rohit Shetty and is expected to be one of the blockbusters next year. When asked to confirm about Simmba, Alia Bhatt simply said, “I am starring with Ranveer Singh in Gully Boy which I am starting in January 2018.”

She is also pretty excited to share screen space with Amitabh Bachchan who also has a crucial part in Brahmastra. She said, “Amit ji is such a warm person and one can’t help but feel comfortable. So I don’t feel he’ll intentionally intimidate. But he’s a legend so there would be a bit of nervousness.”

Before Gully Boy and Brahmastra, Alia Bhatt’s next film would be Raazi, co-starring Vicky Kaushal. It is directed by Meghna Gulzar and is based on Harinder S. Sikka's novel ‘Calling Sehmat’. It is all set to release on May 11, 2018.