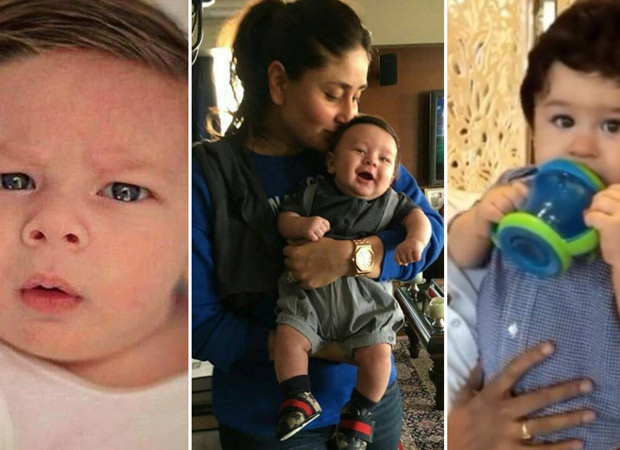 Ever since Kareena Kapoor Khan and Saif Ali Khan’s baby boy Taimur Ali Khan’s first pictures made its way to the social media, the little munchkin has become a social media star. Not only that, little Taimur is paparazzi’s delight as every photograph of the kid goes viral. The kid, undoubtedly, is the most snapped celebrity kid in B-town.

We are here share to all the cutest moments of him from the time his first pictures made it to social media.

1. When his first picture went viral and it was the cutest thing ever 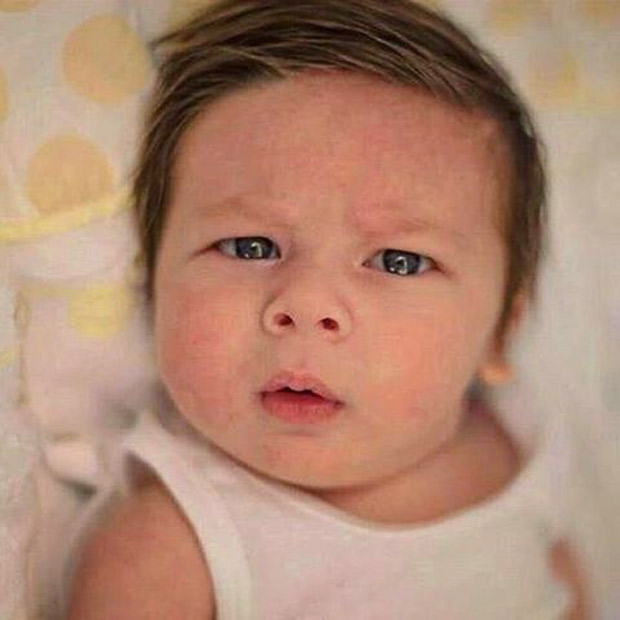 2. When Taimur was cutely posing for the camera while sitting in his stroller 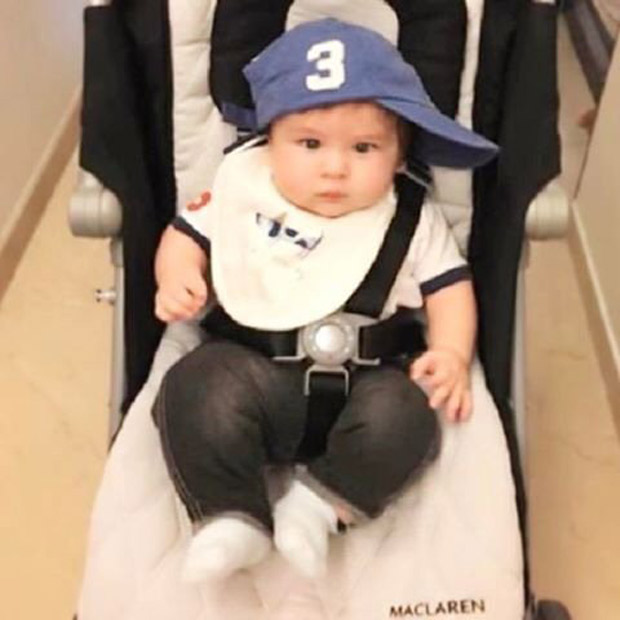 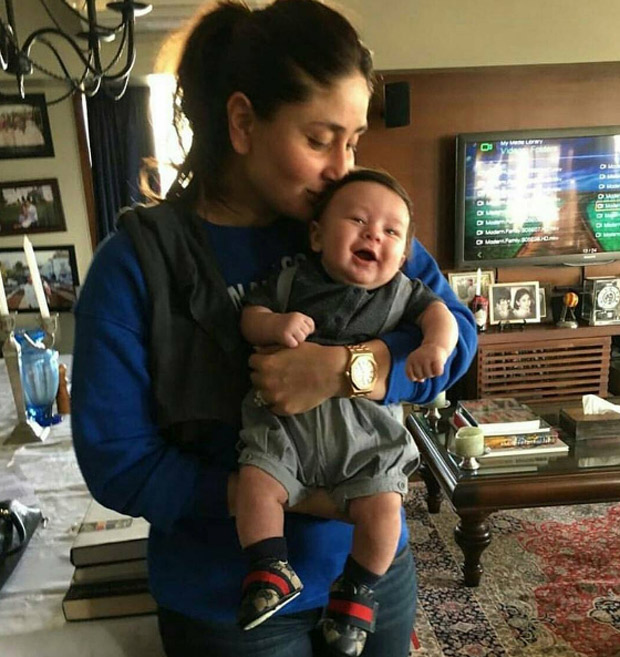 4. When Taimur attended Tusshar Kapoor's son Laksshya Kapoor first birthday but was too hooked to the cameras 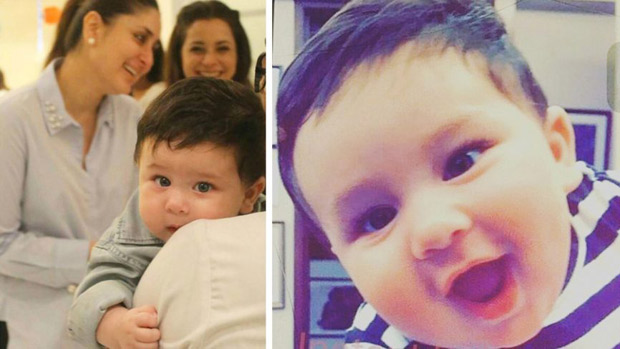 5. Just like a doting dad, Saif Ali Khan was kissing Taimur's forehead during their Switzerland vacation 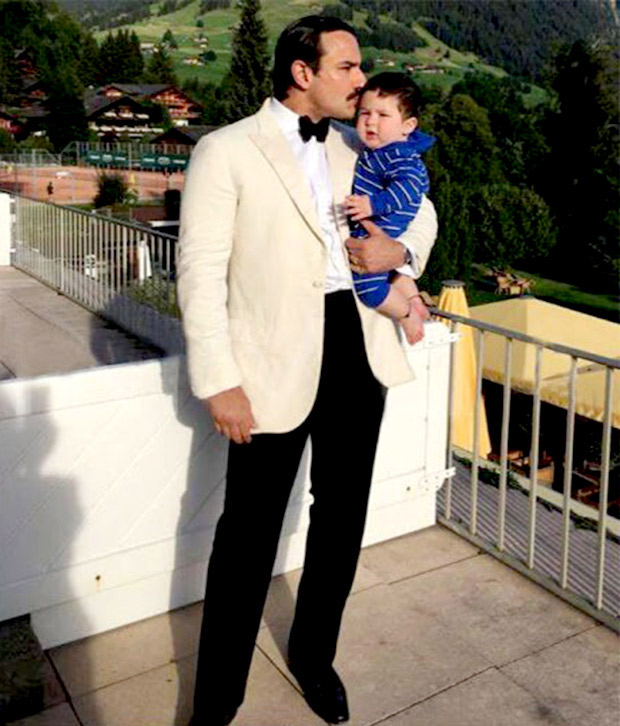 6. When the little nawab was chilling on a sofa wearing a white kurta. 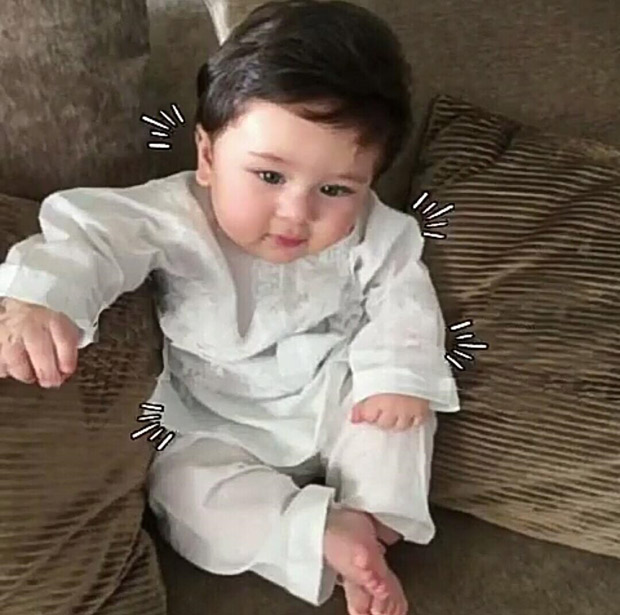 7. When he started crying when paparazzi snapped him with Kareena Kapoor Khan 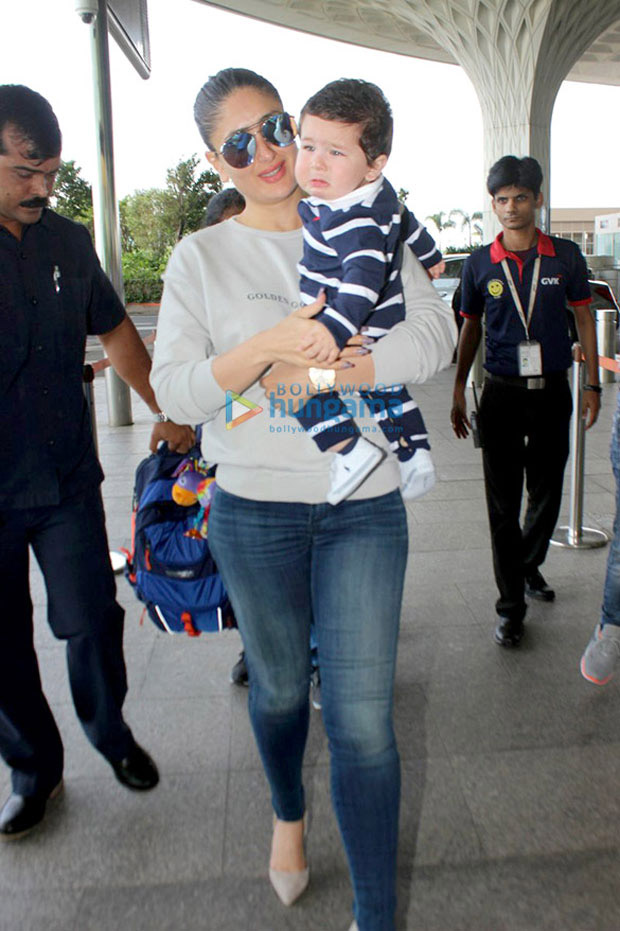 8. When it was all about family featuring little Taimur Ali Khan sitting on mommy Kareena's lap while aunty Karisma Kapoor clicked a picture with them and her kids Sameira and Kiaan Raj 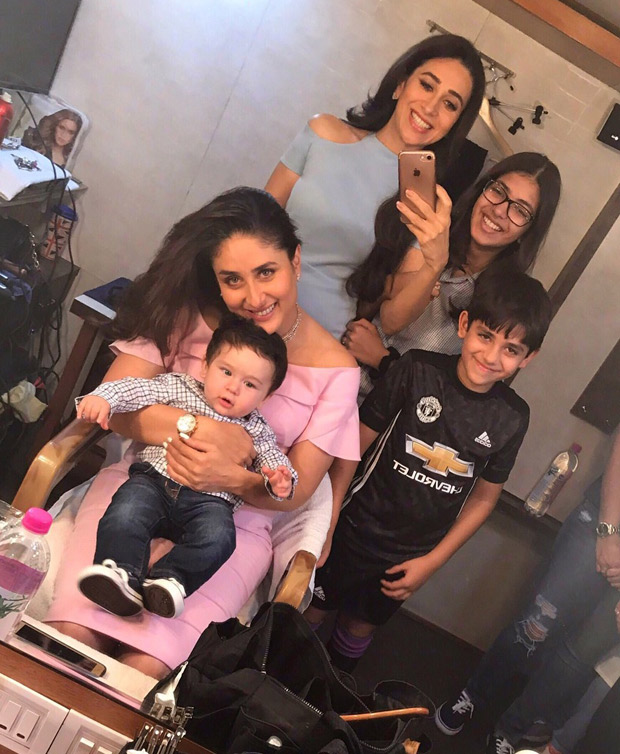 9. When he bonded with, then, pregnant aunt Soha Ali Khan 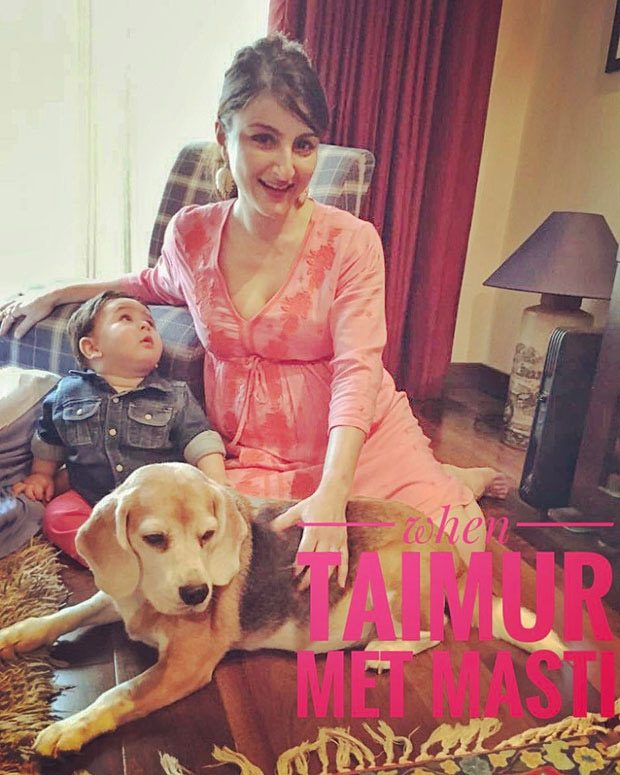 10. When it was all about family vacation picture where little Taimur was smiling away 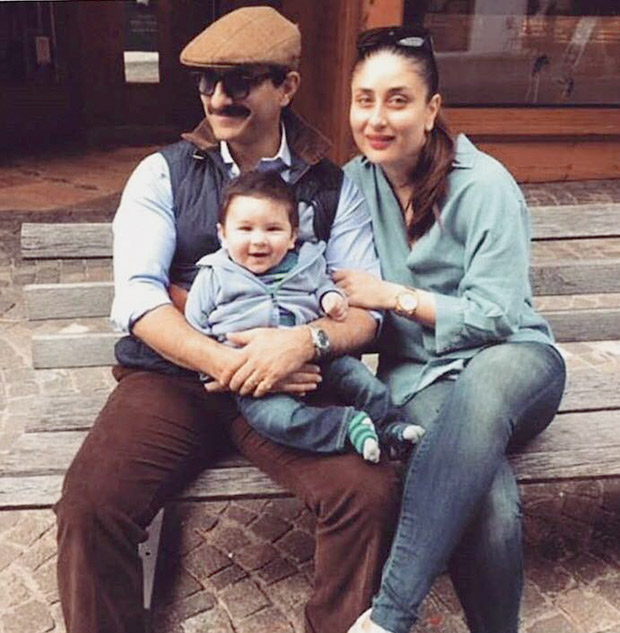 11. When he looked cozy in his onesie on his mommy's birthday 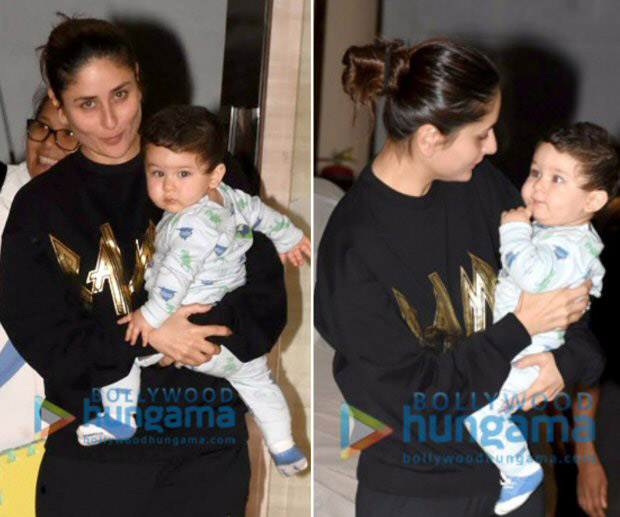 12. When Taimur Ali Khan was an inquisitive kid holding a flower 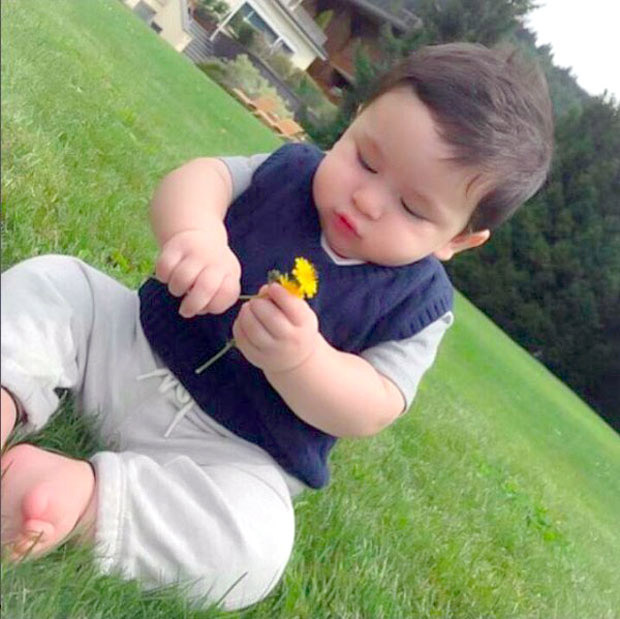 13. When he was on a play-date with Laksshya Kapoor 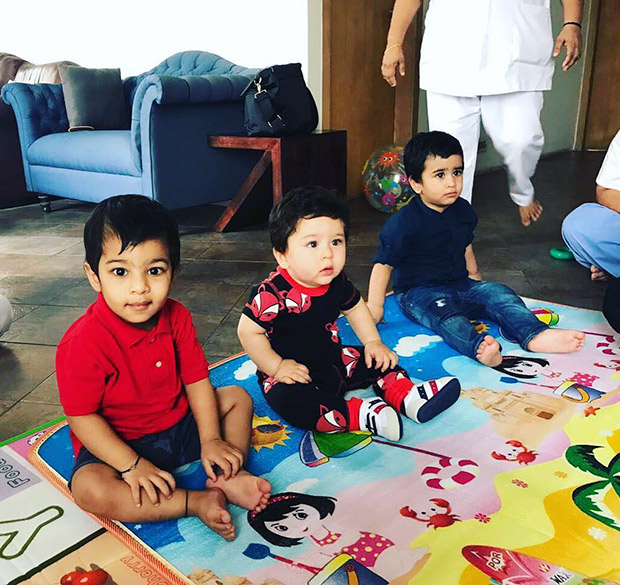 14. When was all about chilling and swinging 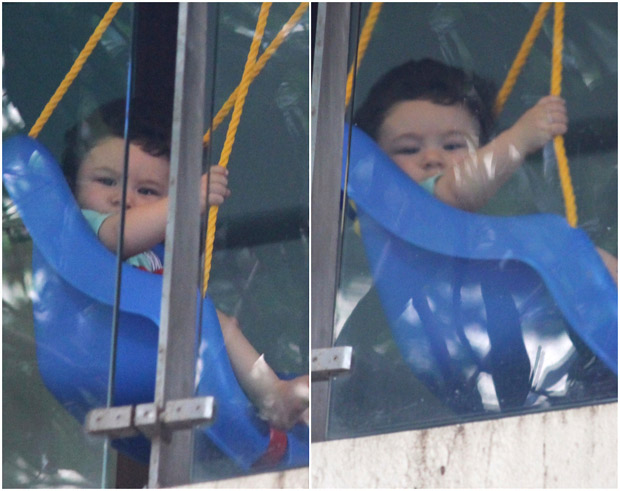 15. When he was twinning with his daddy Saif Ali Khan during Diwali 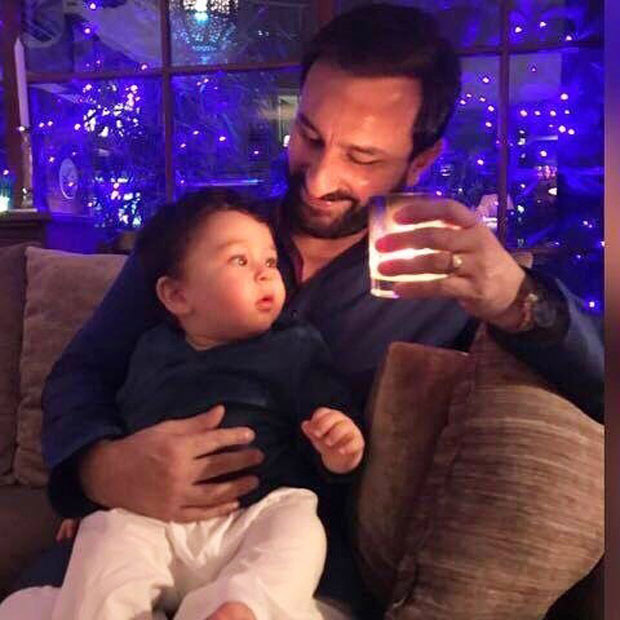 16. When he was amused to see himself in the car window while mommy was holding him 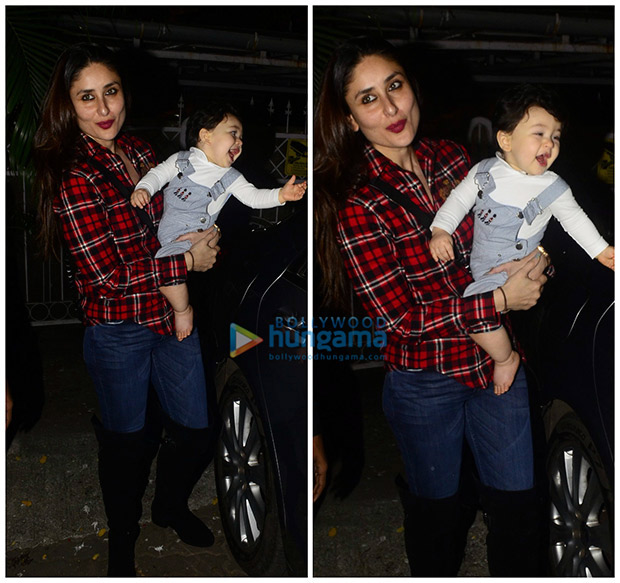 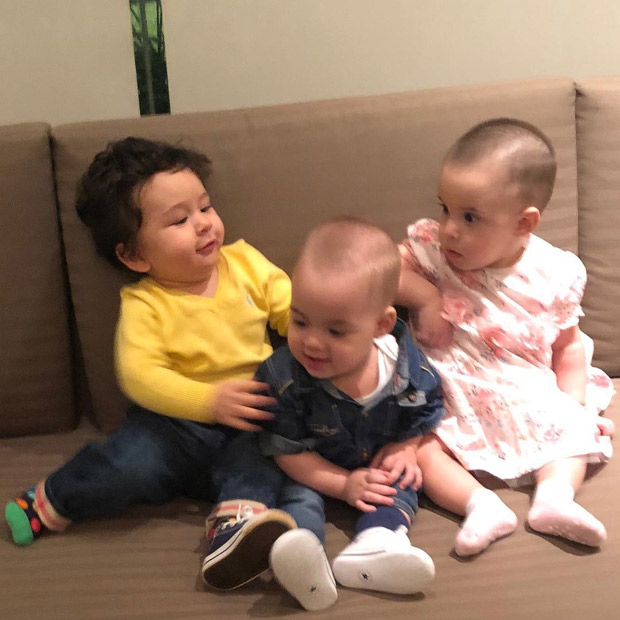 18. When he could not stopping laughing seeing his mom and aunt Karisma Kapoor 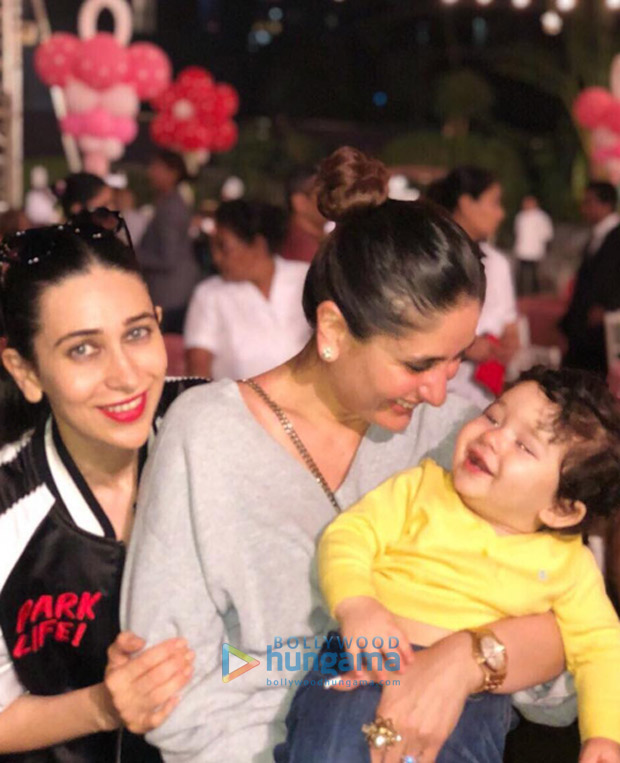 19. When the royal family left for Pataudi Palace for Taimur's first birthday celebration in style. 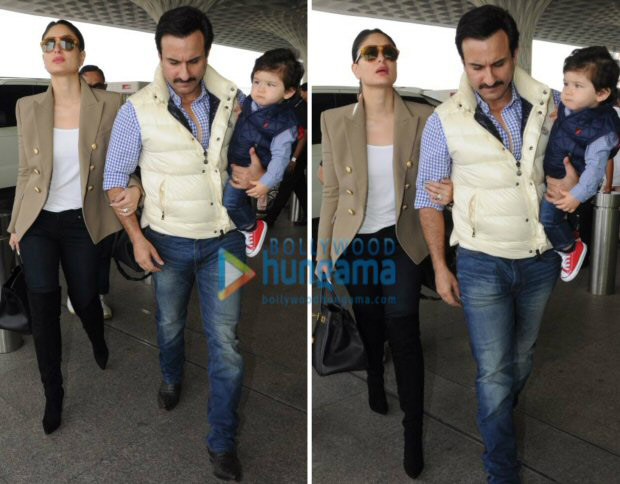 20. When little Taimur was wrapped in a jacket and looked very calm 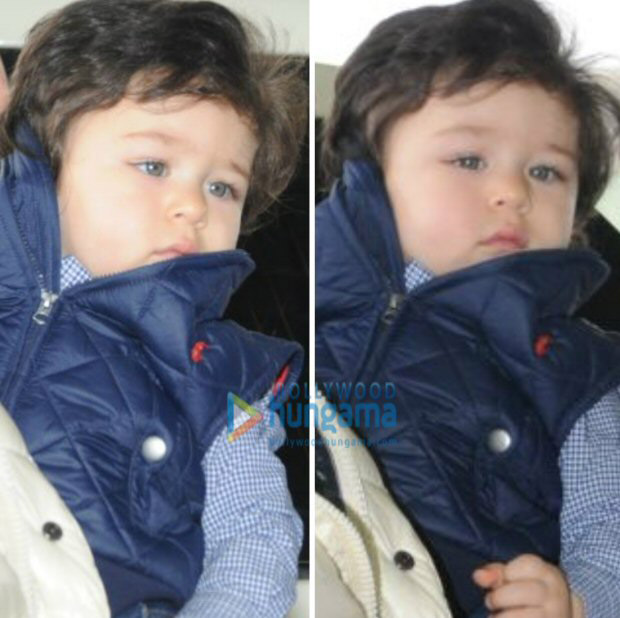 21. When little Yash Johar and Taimur Ali Khan posed with their star parents 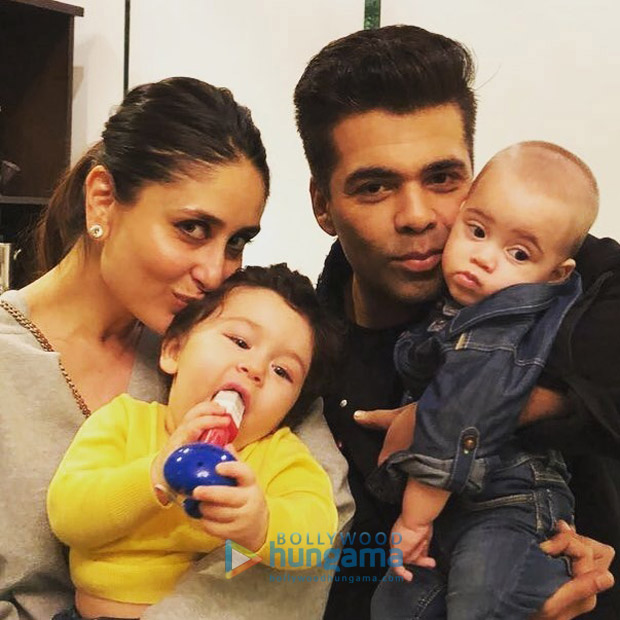 22. When Jacqueline Fernandez could not stop herself from adoring 'pretty boy' Taimur