Actor Ali Fazal, who turned 35 on Friday, celebrated his birthday on the sets of his upcoming film Khufiya. The actor recently took to his Twitter handle to share a throwback picture of his uncle with Dilip Kumar. 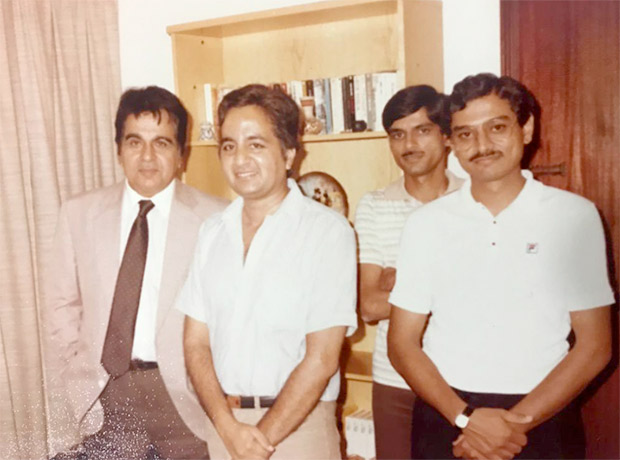 Recently, Ali received a special surprise from his lady love Richa Chadha, who took to her Instagram handle to share an adorable video on his birthday. She captioned the video as "You know, that one person with whom you lock eyes and can converse without words even in a room full of people? That @alifazal9 Happiest birthday to the best human ❤️ am gonna get back to not using language ❤️.”

On Saturday, Ali shared a photo with Richa and thanked her for making her birthday special. Along with the photo, he wrote, “The birthdays keep getting better and better. Thank you for another my love. To many many more with you. @therichachadha main bohot likh sakta hoon but aaj yahaan nahi.”

Meanwhile, on the work front, Ali is looking forward for his Vishal Bhardwaj spy thriller Khufiya. Apart from this, he also has a Hollywood film titled, Death on the Nile in his pipeline, which is scheduled for release in February 2022.