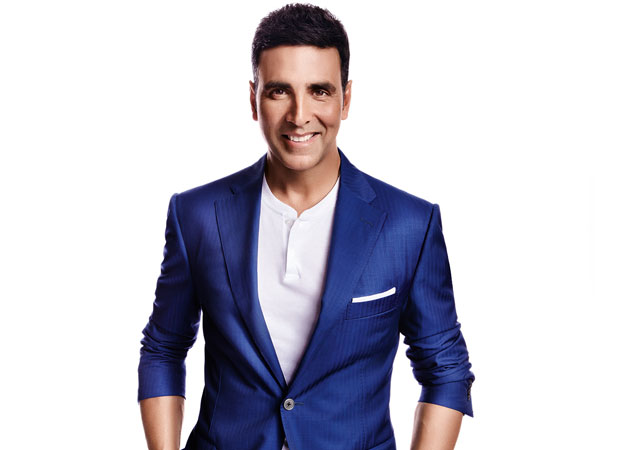 Of late, there have been several emotional and social films that Akshay Kumar has been a part of. With films like Airlift to Jolly LLB to Toilet – Ek Prem Katha, the actor has always attempted to do films that pass on a message and now he has started taking up social causes even in real life. From taking self-defense classes for women to now extending his support towards the Swachh Bharat Abhiyaan, Akshay Kumar’s recent efforts were quite visible around a certain locality in Mumbai.

Reportedly, Akshay Kumar was in Andheri [suburban Mumbai] shooting at a studio when he came across a pile of garbage next to the studio that really left him baffled. Owing to the unhygienic condition around him, the superstar decided to take it upon himself to clean up the area. In fact, we received images of the way the area was cleaned up after Akshay spotted trash on the streets. 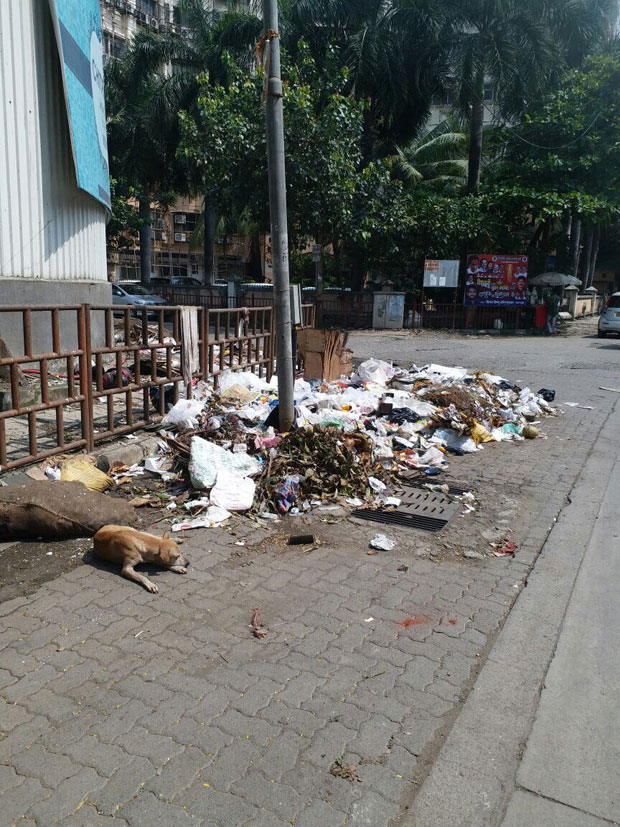 A source close to the development said, “Akshay [Kumar] hired a team to clean up the area and he personally oversaw the progress.” It is being said that the actor is keen on taking this step forward and even spread awareness amongst the public about the need for cleanliness in their surroundings. “He is also making efforts to educate people he works with about the importance of hygiene and inspire them to not litter the sets,” added the source. 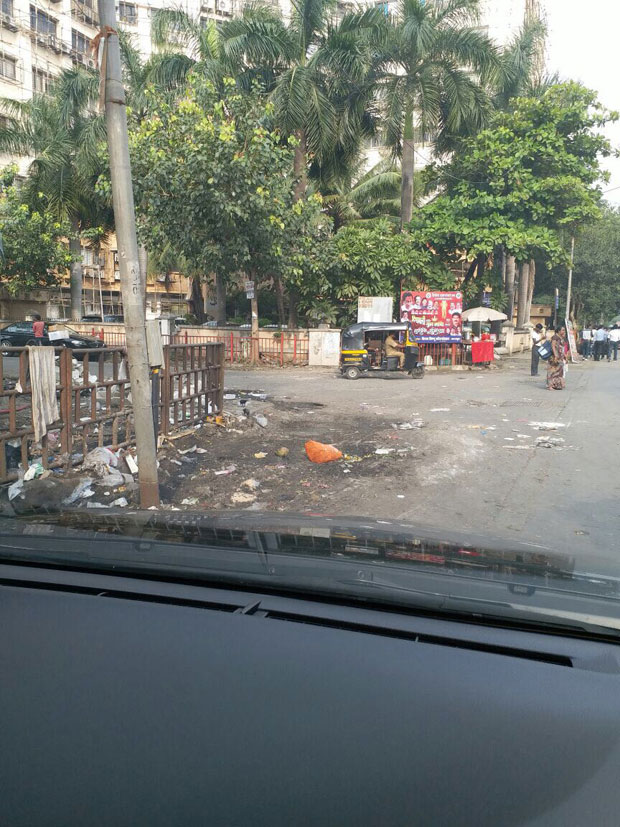 On the work front, last seen in Toilet – Ek Prem Katha, Akshay Kumar is now gearing up for the release of his wife’s production PadMan, Reema Kagti’s period sports drama Gold and also, Bhushan Kumar’s ambitious film Mogul. He has also been signed by the Dharma banner for a film tentatively titled Kesari and is wrapping up the shoot of Rajinikanth starrer bilingual 2.0.