Why are the Superstars of Bollywood suddenly auctioning their clothes for charity? Are they so short of charitable funds that they need to sell their work clothes to accrue philanthropist brownie points. Two days ago when Akshay Kumar announced he was auctioning his naval officer’s “uniform” from the film Rustom for charity, all hell broke loose. Akshay was rigorously trolled for trying to pass of a film costume as something as sacred and inviolable as an army uniform. 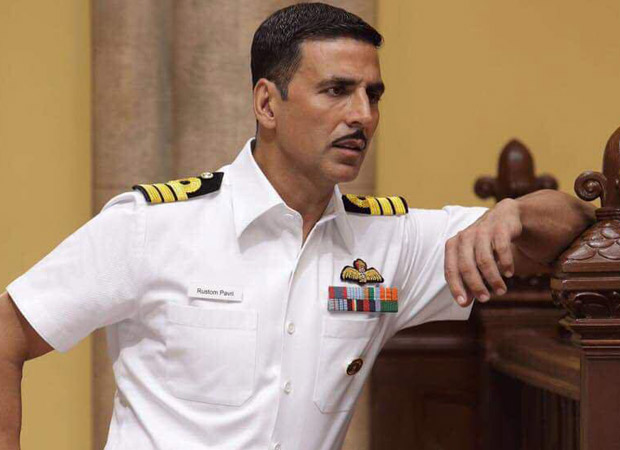 A war of words broke out between disgruntled self-appointed nationalists and Akshay’s wife Twinkle. But Akshay Kumar, known to extend a hand for governmental causes, remains unfazed.

A friend of superstar says, “When he said he was auctioning his Rustom uniform he was fully aware it was a character. No artifice or pretence was involved. In fact Akshay has now influenced his neighbour and friend Hrithik Roshan to also do the same.”

Hrithik who stays in the same high-rise as Akshay and Twinkle and is known to extend his hands into the charitable work supported by the couple, has come forward to auction his ‘superhero jacket’ from Krrish for animal welfare.

Adds industry spokesperson Ashoke Pandit, “Anybody whether he is a celebrity or not if his intentions are right should not be questioned. Akshay has been a forerunner in lots of social issues. He has been helping people, has done films on so many important issues which he didn’t have to. He has proved that he is a person who is a concerned citizen and hence stands by his convictions. Whether it’s relating to health of people, training Women for self-defence etc. I respect him and his concern for common people. We should encourage stars to find unique appealing way to collect money for social causes.”

Says filmmaker Vivek Agnihotri, “Film costumes are part of filmmaking and not real costumes. A producer owns them. It’s his wish what he wants to do with them.”

Coming up next is a charity for auction of Deepika Padukone and Ranveer Singh’s costumes in Sanjay Bhansali’s Padmaavat.