On the auspicious occasion of Guru Purnima, actor Ajay Devgn took to social media to post a heartfelt note for his father Veeru Devgn. His father had passed away in 2019. On Saturday, Ajay took to his social media handle to share a throwback picture of himself posing with his father. Veeru was a celebrated action and stunt director. 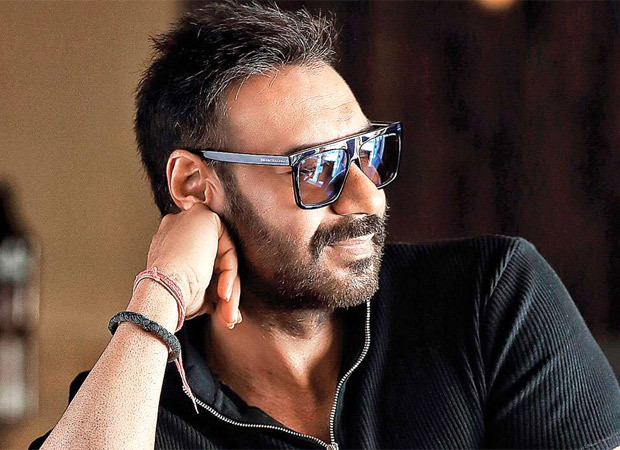 "Saluting my father (Veeru Devgn), my Guru, on this auspicious day. I was fortunate to get my life and career lessons from him. A valued gift that I carry with me like a badge of honour #GuruPurnima (sic)," he tweeted along with the picture.

Meanwhile, on the work front, Ajay will next be seen in Bhuj-The Pride of India which will be released on Disney+Hotstar on August 13. He also has Maidaan ready for release. The film is inspired by the life of football coach Syed Abdul Rahim. Ajay will also make a cameo appearance in the Akshay Kumar-starrer Sooryavanshi.