Gangubai Kathiawadi teaser starring Alia Bhatt launched on Sanjay Leela Bhansali's birthday, earlier this week. It has created a lot of buzz amongst the netizens. The teaser has left everyone spellbound. After much speculation, it is confirmed that Ajay Devgn will be seen playing a significant role in this stem-winding story. 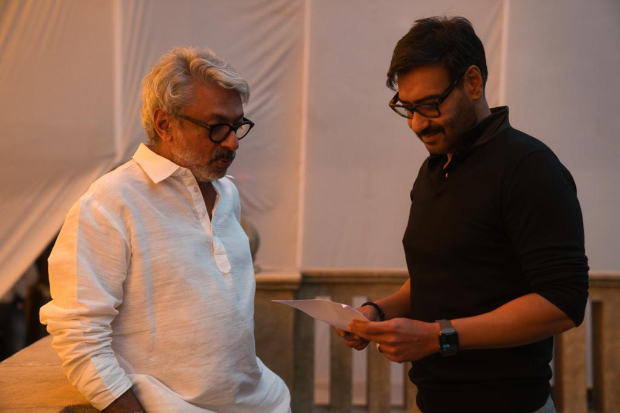 Today, Ajay Devgn kicked off the shooting of Gangubai Kathiawadi. Marking 22  years since he last worked with Bhansali, this is a special reunion for both of them. Ajay Devgn joined director Sanjay Leela Bhansali and Alia Bhatt on set today for the shoot of the film.

Produced by Sanjay Leela Bhansali and Dr. Jayantilal Gada (Pen Studios), Gangubai Kathiawadi is all set to hit the cinema halls on 30th July this year.