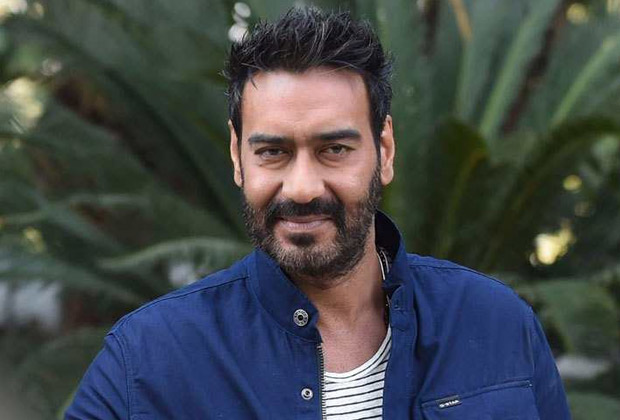 The recent spate of unsavoury attacks by Pakistan on the Indian soil have definitely triggered every Indian’s anger and patience. Recently, there was yet another attack that took place in Zakura, which happens to be in the outskirts of Srinagar. This attack not just killed an army jawan of the ‘Sashastra Seema Bal’ (SSB), but also left eight others injured.

Like everyone else, Ajay Devgn too was heavily disturbed by the aforementioned attacks.  He immediately took to twitter and poured his heart out by asking “One more life lost and 8 injured at Zakura. How many more will we have to count?”.

On the professional front, Ajay Devgn is getting all geared up for his much awaited film Shivaay, which he has directed and produced, besides acting in it. Shivaay also stars Sayesha Saigal, Erika Kaar, Abigail Eames and Vir Das in pivotal roles. Shivaay is slated to release on 28 October this year.

One more life lost and 8 injured at Zakura. How many more will we have to count?