Bigg Boss 13 co-contestants Rashami Desai and Sidharth Shukla have been at loggerheads since day one. Rashami has often spoken about the problems the two actors had with each other while shooting for their show Dil Se Dil Tak. Sidharth's co-star Sheetal Khandal from the television serial Balika Vadhu claimed that he used vulgar language with her and touched her inappropriately. 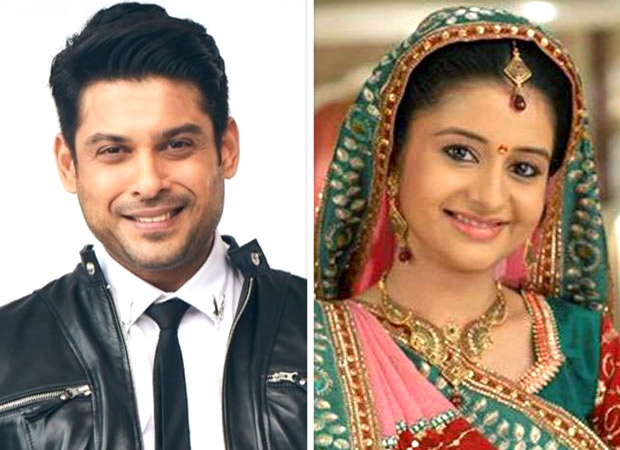 In a recent interview with a media house, Sheetal said that Sidharth speaking of respecting women came as a surprise to her because he never spoke nicely to her when they worked together. She said that a lot of her Balika Vadhu co-stars came in support of Sidharth after her statement, but she said that she was speaking for herself. The actress who played the role of Gehna in the serial said that Sidharth misbehaved with her and inappropriately touched her and that is the fact and not just allegations.

Sheetal also said that Sidharth does not like being told that he is wrong and he feels that he knows it all. She said that the day he starts respecting other's opinions, it will be better.