Astonishing the audience with his jaw-dropping martial arts skills time and again, Abhimanyu Dassani has carved his place amongst the fittest Bollywood stars. Trained in martial arts, Abhimanyu often impresses the netizens with his chiseled physique and toned abs. Yet again offering a glimpse into his hardcore training, Abhimanyu shared the video on his Instagram reels saying, "My kinda staff meeting". 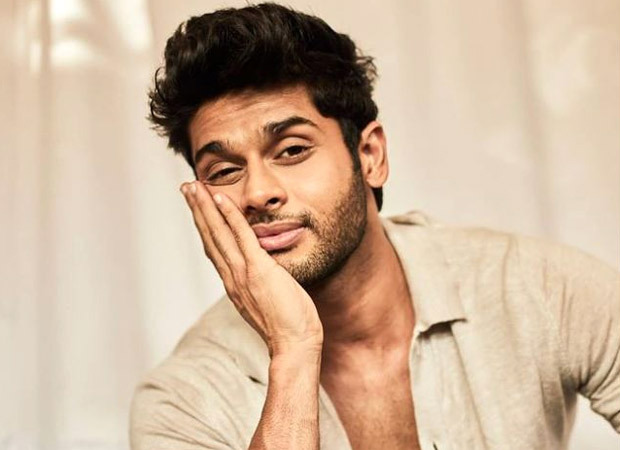 Abhimanyu Dassani gives an insight into his Martial arts training

Making a power-packed debut with his impressive action avatar in Vasan Bala's Mard Ko Dard Nahi Hota, Abhimanyu Dassani garnered international accolades for his impactful performance. Opting for an unconventional debut, Abhimanyu grabbed the attention of the audience creating his own mark.

With an interesting range of upcoming movies to his credit, Abhimanyu unfolds the varied facets of his versatility, offering entertaining characters with dance, action, and romance. Looking forward to his upcoming next Nikamma, Abhimanyu exhibits his action and dance skills which has been generating excitement amongst the audience. Dabbling into comedy with his family drama Aankh Micholi, the young actor shares screen with some of the most renowned and respected entertainers of the industry, the first poster of which received a warm response. Eager to witness a drastically different aspect of his personality in Meenakshi Sundareshwar, the audience is excited for the rom-com.

With almost three releases coming this year, Abhimanyu Dassani has emerged as one of the most promising actors of the generation and his unique and interesting choices are paving a path for him as the 'Ideal Massy Star' we need!

ALSO READ: Abhimanyu Dassani motivates everyone to rise above their insecurities to achieve goals