Ahead of the release of the film Laxmii, the makers have released a new campaign which promotes equal rights, love and respect for the third gender community. In the campaign, Akshay Kumar, the lead actor of Laxmii is seen narrating a poem which highlights the difficulties that are faced by the transgender community and how things need to change. 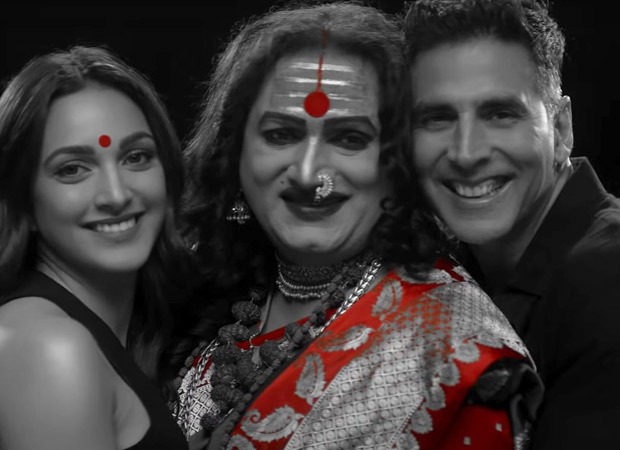 The video also features actress Kiara Advani and transgender rights activist and veteran Bharatanatyam dancer, Laxmi Narayan Tripathi. The video speaks about breaking gender stereotypes and extending support in the form of love and respect to the transgender community.

Laxmii directed by Raghava Lawrence is a remake of the 2011 Tamil film Kanchana. The film will see Akshay Kumar’s character getting possesed by a transgender. The film will be released on Disney+ Hotstar on November 9.