Actors Akshay Kumar and Kiara Advani are gearing up for Laxmii which has been helmed by Raghava Lawrence. The film will see the actor play the role of a transgender. Ahead of the film's premiere on Disney+ Hotstar, the first time producer Tusshar Kapoor headed to Tirupati Balaji to seek blessings. 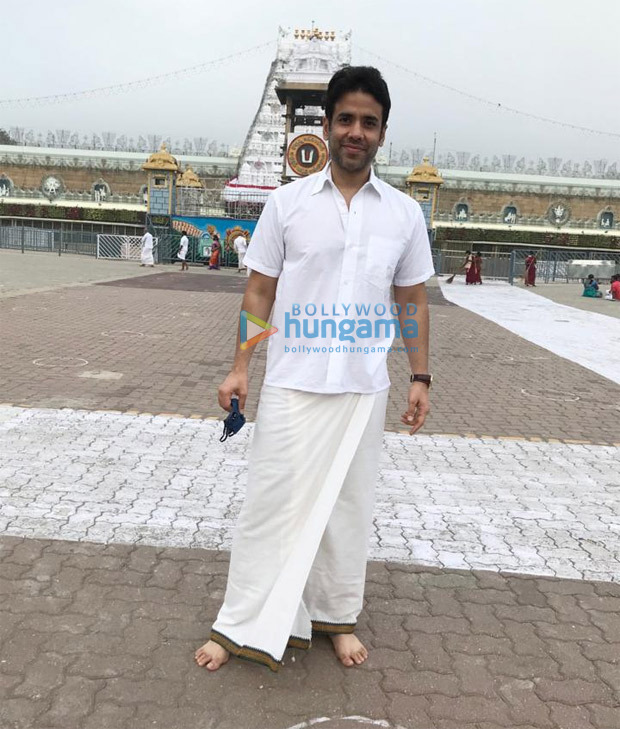 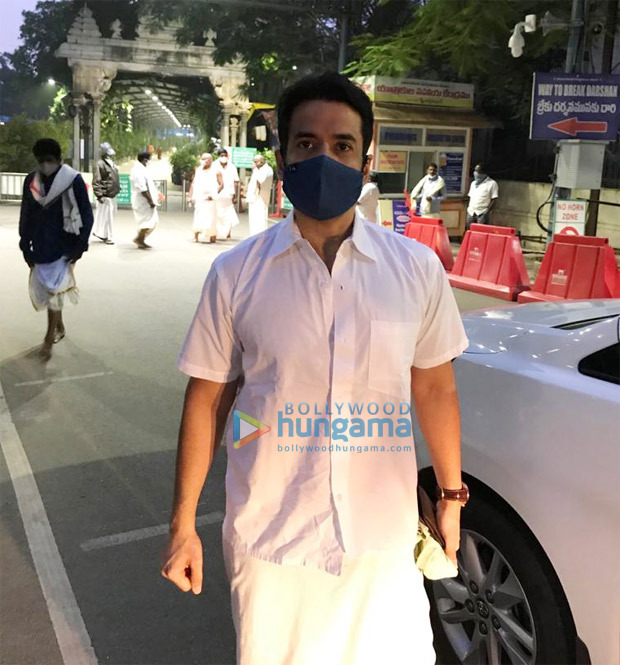 In the early hours, at 5:30 am on November 5, he was seen at the temple in traditional clothes to seek the blessings. The actor is set to return to the bay today itself. 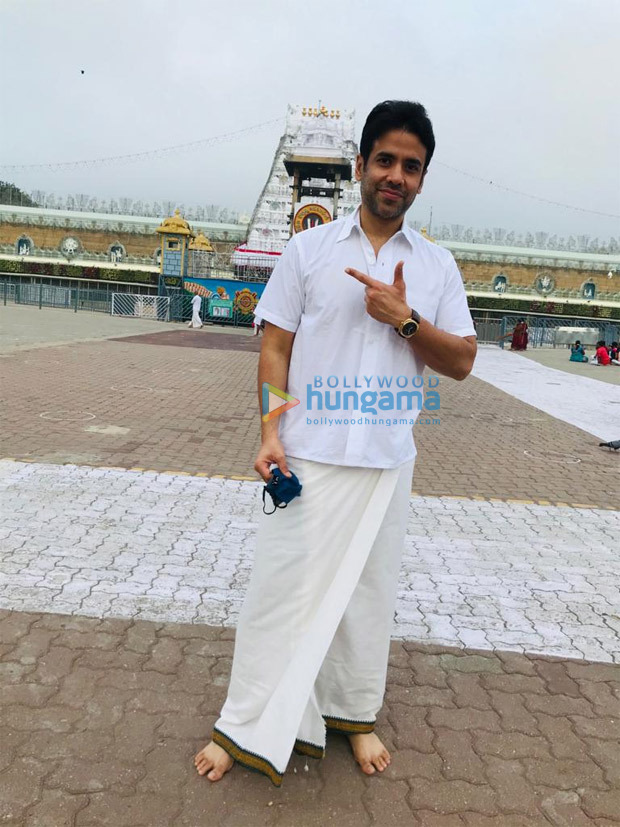 ALSO READ: Did You Know? The song Bam Bholle from Laxmii has Akshay Kumar dancing with 100 transgenders