While Thugs Of Hindostan is long gone and forgotten, Aamir Khan wants to dedicate his time for his ambitious series Mahabharata. Before he starts work on it, the actor decided to present something unique yet relatable. In the recent posts, the actor was seen making references to Rubaru Roshni that will go on air on Republic Day. Unlike reports of it being a show, let us tell you it’s a film. 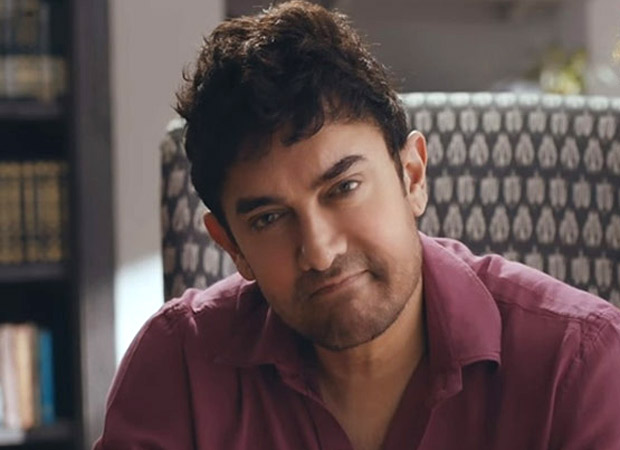 Well, it may not feature Aamir Khan but it will definitely feature characters from real life. Expect this Khan to do something different! Rubaru Roshni is expected to a tele-short film featuring three different stories [in an anthology of sorts] that has changed the course of history. However, Khan reveals a different perspective wherein he asserts that the film quintessentially revolves around forgiveness and the concept of forgiving oneself to forgive others.

Aamir Khan, in one of the promos of Rubaru Roshni, had revealed that the film follows the tagline, Dil Pe Lagegi Tabhi Baat Banegi. Keeping up with the same, the actor also spoke about letting go of things and how it gives you peace. While further details on the film are currently being kept under wraps, the actor assured that the film will definitely leave you with a feeling of a lump in your throat.

Rubaru Roshni is expected to go air on Star Plus on January 26 at 11am in the morning. The actor reasoned in reports that his idea of choosing it Republic Day for this was because it was a national holiday and everyone can see it. On the other hand, he also explained on why he decided to choose TV instead of the digital medium. He mentioned that even though Netflix wanted to acquire the film, he wanted a wider reach for the film because of its social message.

After it premieres on TV, the film will soon find its way to Hotstar [the digital medium for Star shows] and then, three months later; it will also feature on Netflix.