Five years ago today, Kabir Khan's directorial Bajrangi Bhaijaan was released. The film starring Salman Khan, Nawazuddin Siddiqui and Kareena Kapoor Khan was much loved and appreciated by the audience. However, ahead of the release of the film, the makers and Salman Khan were slapped with a legal notice by religious organisations who had problems with the title of the film and the representation of Lord Hanuman in the film. 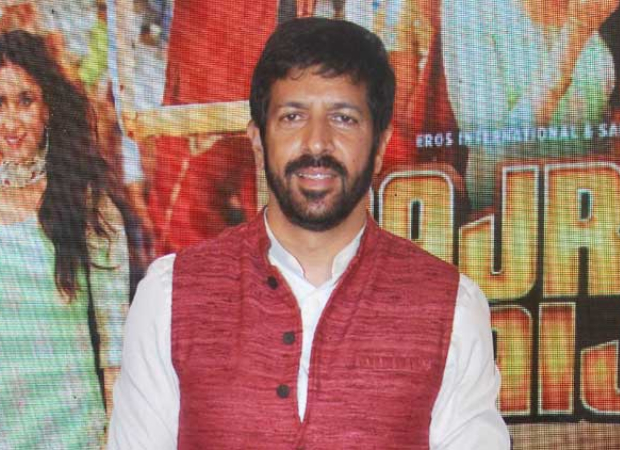 In an interview with Bollywood Hungama, five years ago, before the release of the film, Kabir Khan slammed the organisations and said that the film is a celebration of unity and the different cultures in India. “If they are not comfortable with what I'm doing, then I am not comfortable with the way they think and what they stand for. Bajrangi Bhaijaan is a film we made to celebrate love and unity. These are people who do not stand for that. Their agenda is to do anything that is against uniting the people of India. Problem is these people have no idea about the greatness of India and what India stands for. These are people who have no understanding about the social fabric of India, so I do not take them seriously,” he said.

“I think these are people who are just looking for their five minutes of fame. They are coming to us under the garb of being religious organizations. Like Salman had said , 'if they are truly religious organisations, they would never do this, because every religion speaks about love and respect to other religions’. Bajrangi Bhaijaan is a unique celebration of unity and celebration of the different cultures of India . The less we pay attention to these organisations the better, because all they are looking for is their five minutes of fame,” the director further said.

The film tells the heartwarming story of how Salman Khan’s character Pawan Kumar Chaturvedi helps Munni reach her home in Pakistan from India after she gets separated from her mother on their way back home from India. Pawan and Munni set on a journey to Pakistan along with a journalist whom they befriend on their way to search the little girl’s house.

ALSO READ: “There’s a certain ease with which Deepika acts – there are no demands, there are no crutches,” says director Kabir Khan