Twitter was aflutter with news that Shekhar Suman was stepping back from fronting the campaign for a correct closure to Sushant Singh Rajput’s death. However, Shekhar is back helming the cause. He explains, “I didn't say I'm stepping back. I said I'm taking a back seat. I was wanting for Sushant’s family to say something, at least something. But not a word from them. So I decided to take a backseat. But thousands of people felt disappointed and asked me to continue fighting from the front. And I can't let them down.” 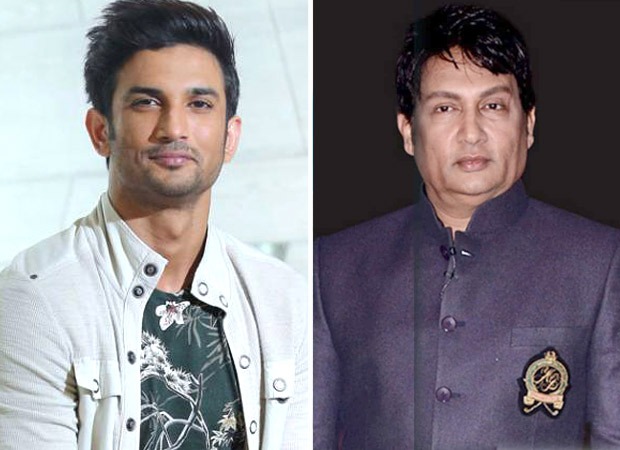 About getting no support from Sushant’s family, Shekhar Suman says, “How does it matter? It's of no consequence to me. I’m not fighting on their behalf or for them or seeking their support. I’m fighting for an individual on my own. I’m fighting for someone who was an integral part of the film fraternity. Besides, it's their prerogative and choice to be quiet and we must respect that.”

Shekhar feels the movement to get justice for Sushant won’t die down. “If the movement had to die down, like all others, it would have died within two days. It’s been a month and the anger is only growing. I’m sure it will get a justifiable closure. The emotions of so many people will not go waste. Not this time.”