The year 1988 saw the debut of two of the finest actors, Aamir Khan and Juhi Chawla with their romance drama, Qayamat Se Qayamat Tak. With the release of his debut film in 1988, superstar Aamir Khan marks his three successful decades in Indian Film Industry. The super success of this romantic drama made Aamir Khan the nation’s heartthrob. Not only him, even Juhi Chawla made her debut in the film and their chemistry was loved by everyone. This film brought the romance genre back to the Hindi film industry when it was all about action. 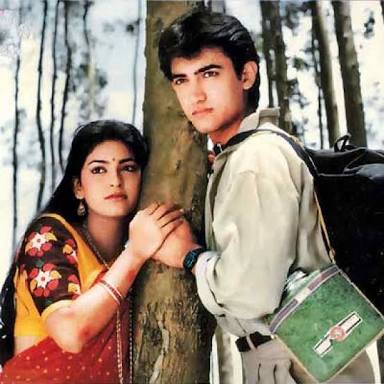 As Aamir Khan continues to be one of the most motivating forces within Indian cinema till date, he could not believe it's been thirty years already. While marking 30 years of Aamir Khan, fans across the nation took to Twitter giving a shout out to the Superstar. The power of the superstar's global fan base was witnessed with a strong India trend on the networking platform with #30YearsOfAamirKhan trending strongly.

Aamir Khan took to all of his social media platforms to thank everyone for showering with so much love. He shared a still from Qayamat Se Qayamat Tak in a young Juhi Chawla and Aamir Khan are holding hands. This still is from the song 'Aye Mere Humsafar'. He captioned the photo, "Feels just like yesterday....can't believe it's been 30 years. Love, a."

According to directed Mansoor Khan, Aamir Khan had put all of his efforts to make sure people were aware of the film. Mansoor had gone to America when the film released. When he returned, he was absolutely surprised to see how big of a hit it had become. Aamir used to go at night and put up posters of his debut film so that people know about it. Mansoor Khan had even shot two endings for the film- one a tragic one and one a happy ending. Nasir Hussain, Mansoor’s father, wanted to have a happy ending and did not want to take risk with the film. This is why he shot the happy ending as well in which the girl’s father dies. But, it was Mansoor who thought that the happy ending did not fit the story well and decided to go with his first instinct of tragic one. 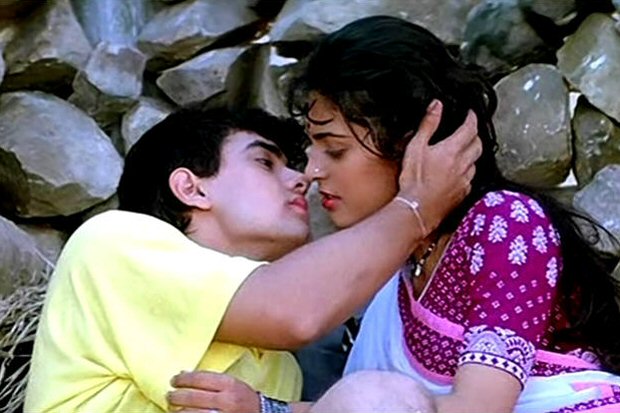 Aamir Khan and Juhi Chawla's chemistry worked so well in Qayamat Se Qayamat Tak that went onto to do several films together. They starred in films including Hum Hain Rahi Pyar Ke, Tum Mere Ho, Love Love Love, Ishq among others.

Directed by Aamir Khan's cousin Mansoor Khan, Qayamat Se Qayamat Tak was inspired by Romeo and Juliet. It followed the love story of young Raj and Rashmi who fall in love despite their families' wishes. When they elope from their homes, they meet a tragic end.

Aamir Khan, since then, acted in a number of films in the late 1980s and early 1990s such as Dil (1990), which was the top grosser in 1990, Jo Jeeta Wohi Sikandar (1992), Dil Hai Ke Manta Nahin (1991), Rangeela (1995), and Hum Hain Rahi Pyar Ke (1993). Khan was the screenwriter for the film Hum Hain Rahi Pyar Ke. He also received his first Filmfare Award for Best Actor for acting in Raja Hindustani in 1996. After a decade of movies, Aamir Khan began producing under the banner name or Aamir Khan Productions (AKP), starting with the 2001 smash hit Lagaan. Over the span of 17 years as a producer, he has treated the audience with multiple hits. Aamir Khan Productions hasn't delivered a single flop film in all these years which is a feat, no other production house has achieved yet.