Rajinikanth and Akshay Kumar's film 2.0’s trailer released today and it was one of the most awaited events of the year. The entire cast and crew of the film came together in Chennai for a grand event to launch the teaser. There were number of reasons why there was so much hoopla over the trailer launch. First of all, the movie has been delayed a lot and there was a lot of contention over Akshay playing the villian and of course, the VFX was the main talking point of the project. The teaser itself laid a foundation ground for a grand film! While, the trailer dropped a couple of hours ago, there's a lot to process in the trailer. Here's what works and doesn't with the trailer, according to the internet. 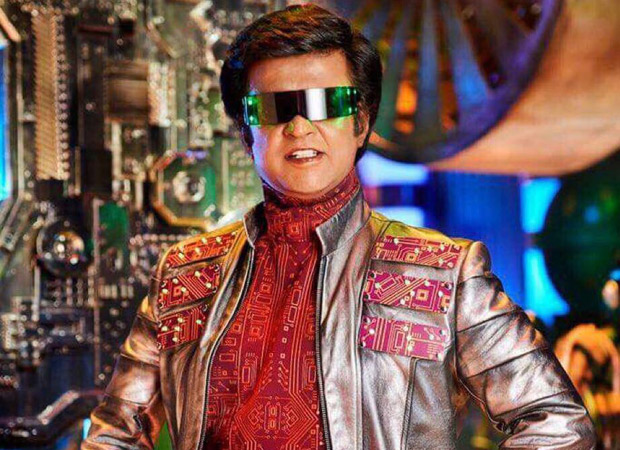 Shankar is back with his larger than life imagery and well mounted brand of cinema. The masses are loving the out of this world effects which are on par with the international standard, cinematography and even the background score. Overall, the trailer lays a ground for a very impressive spectacle on screen.

@shankarshanmugh sir this is nothing short of mind blowing ... can’t wait to watch the movie. What a freaking awesome trailer!! ???? #2Point0Trailer #2Point0 #2Point0TrailerDay

After watching the #2Point0Trailer, I think that #2Point0 has a big chance to gross over ₹500cr WW in its opening week itself

Akshay is associated with a South movie of this scale for the first time ever and he would be fighting none other than Thalaiva on screen. He has donned the garb of a technological monster resembling a giant crow and he fighting with Chitti on big screen will make every Akki fan happy!

Audiences are not yet sold on the storyline because the trailer does not let out the specifics of the same. A lot of importance is given on the VFX, because that is the selling point of the whole project. In the process, the story looks unclear. But despite that, Akshay's dialogue about cell phones making every being a killer is getting viral!

When you spend so much money on VFX that you start ignoring other things like story, background actors or prosthetics. #2point0Trailer

Whats with censor certificate on youtube trailer and that abrupt end of the trailer. No surprise in the VFX or concept of action pieces either. #2Point0Trailer

Amy fans are not very happy because their Supergirl star has little or no screen time in the trailer. Watch 2.0 trailer again if you haven't and tell us what you feel.

If it weren't for Rajinikanth, 2.0 would have been the Biggest Flop in the history of Indian Cinema. Amy Jackson is the only sight to behold, which is for 3 seconds only. Utter Disappointment. #2Point0Trailer

Total screen-time of Amy Jackson in the #2Point0Trailer = 3 seconds. Compare that to the wide coverage and importance Aishwarya Rai got in Robot/Endhiran. She was shown significantly in both the promos as well as the film and had a pivotal role to play. pic.twitter.com/1XJwKaDRZY