Vidya Balan, after her TV stint in popular sitcom Hum Paanch, made her Bollywood in 2005 with the soulful film, Parineeta. The film starred Saif Ali Khan, Sanjay Dutt and Vidya Balan. A day ago, the film completed 14 years and the actress got nostalgic about her debut film. 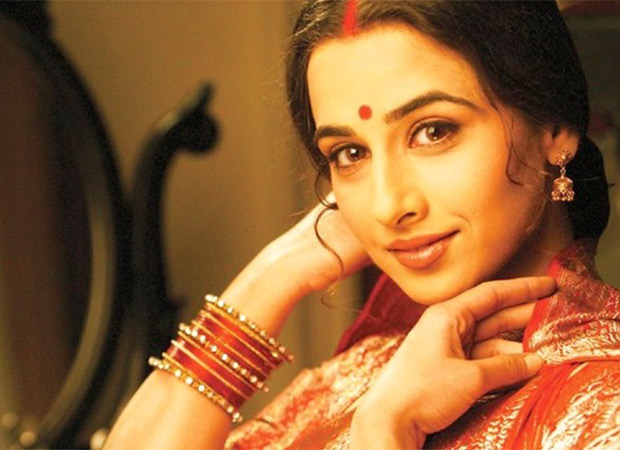 Recently, Vidya Balan shared a video on her social media which took us back to the Parineeta days. "The moment will live on, forever and ever and ever." Along with the video, the actress wrote, "#Throwback .... With one of #Dada’s urf @pradeepsarkar ‘s assistants & a friend @pavitrsaith after my last shot in #Parineeta . #14yearstoParineeta #FirstFilm."

Parineeta was an adaptation from novella by Bengali writer Sarat Chandra Chattopadhyay.

On the professional front, Vidya Balan will next be seen in Mission Mangal along with Akshay Kumar, Sonakshi Sinha, Kirti Kulhari, Nithya Menon and Taapsee Pannu. She will also star in the Shakuntala Devi biopic.