Imtiaz Ali’s Rockstar was released exactly on this day 10 years back. Though it didn’t enjoy unanimous appreciation from the public, unlike Imtiaz’s previous films like Jab We Met (2007) and Love Aaj Kal (2009), it is a memorable fare for its concept, the bravura performance of Ranbir Kapoor and the unforgettable music score by A R Rahman. This was a film that changed Ranbir Kapoor’s trajectory and he came to be recognized as a solid actor with tremendous potential. 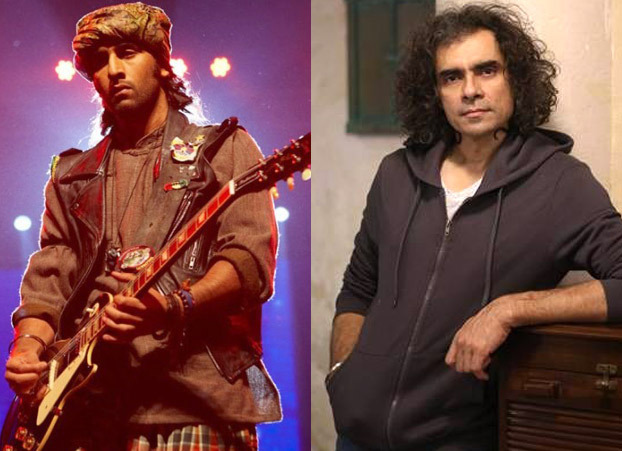 However, the one award ceremony where Rockstar didn’t win in any category was the National Awards. Many moviegoers and film experts believed that Ranbir Kapoor should have won the National Award for Best Actor.

The reason however why the film didn’t win in this prestigious award ceremony will shock you. In an exclusive interview with Bollywood Hungama in May 2013, Imtiaz Ali had revealed, “Ranbir Kapoor didn’t get the National Award for Rockstar because we didn’t apply for it. Aisi bewakoofi ki thi humne. That’s why even the music didn’t fetch an award. The producer was supposed to (apply) but we were doing something else (at that point).”

Imtiaz Ali, in the same interview, showered lots of praise on Ranbir Kapoor, “He’s an extraordinary actor and an extraordinary worker. His attitude as a person is just unusual. You’ll never find an actor like him. Not only is he a great actor but I think he’s a boon to the Indian film industry because it’s people like him who’ll take things forward in this industry. He’s not scared of taking risks and speaking the truth. He’s not worried about what reputation he has. He’s just interested in the film and he’s interested in the work he’s doing.”

Imtiaz Ali also shared a trivia, “Only 3 actors have got Filmfare Awards in successive years and he’s one of them. (Those three actors are) Dilip Kumar, Sanjeev Kumar and Ranbir Kapoor.”