Romeo Akbar Walter had growth on Saturday as Rs. 7 crore came in. This is better than what the film had earned on its opening day of Rs. 5 crore. 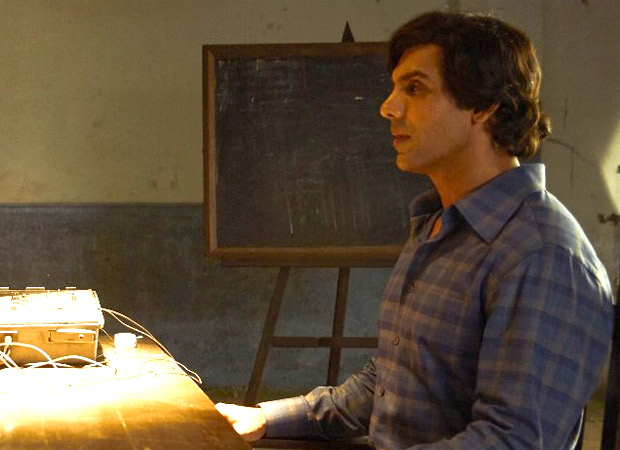 The John Abraham starrer is working in pockets and primarily at the multiplexes, which is also where its target audience resides. As long as there is an upwards trend, it is good news. If there is similar growth on Sunday as well, it would give the film a good chance to hang in well during the weekdays as well.

What works in favour of the film is the fact that it is a solo release in the running and there isn't much competition from earlier releases either. Junglee is collecting very low and Kesari is in its third week with a different set of audiences for itself. That should give this Robbie Grewal directed film, which has collected Rs. 12 crore so far, a good platform to leverage from and register a decent first week eventually.