KGF 2 is not a beast, but a monster (pun intended). The gangster drama directed by Prashanth Neel has collected in the range of Rs. 44.75 to 46.50 crores on Friday to take the two day total around the Rs. 100 crore mark. While the film does have a shot at clocking Rs. 100 crores in just two days, it all depends on how strong the single screens have held. 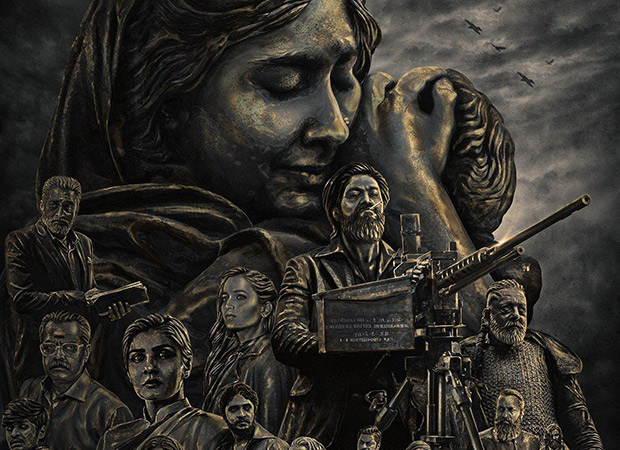 If the figures in tier 2 and 3 are as strong as Thursday, a two day nett total of Rs. 100 crore in the HIndi belts is done and dusted. And this is something which we shall know only on Saturday morning. The movie has continued with an earth shattering run across India by showing a nominal drop of just 15 percent from Day 1.

To collect Rs. 45 crores on merely a partial holiday is an achievement of high magnitude and a feat that might be difficult to replicate in the months to come. The movie is now headed towards a four day extended weekend upside of Rs. 180 crores. While the film already holds the record of biggest opening day, it is sure to also attain the tag of biggest opening weekend in the Hindi belts.

Yash has become a star, and a name that audiences will resonate too. He needs to make the right choices going forward to stay one of the most bankable names of Indian cinema. KGF 2 for Yash is what Baahubali 2 was for Prabhas. And it's the path after the respective films that will determine their standing in the Indian market.

The final figures can be marginally higher or lower depending on how well the mass belts have held. But nonetheless, anything above Rs. 40 crores is a historic achievement and KGF 2 has surpassed that benchmark with flying colours as the second day figures will be in the vicinity of Rs. 45 crores.

EXCLUSIVE: Radhika Madan signs yet another…