Jugjugg Jeeyo has scored Rs. 53.66 crores in its first week at the box office. The film brought in Rs. 3.42 crores on Thursday and now it all boils down to how does the second week turn out. That would be the key for it to come close to the Rs. 75 crores mark. 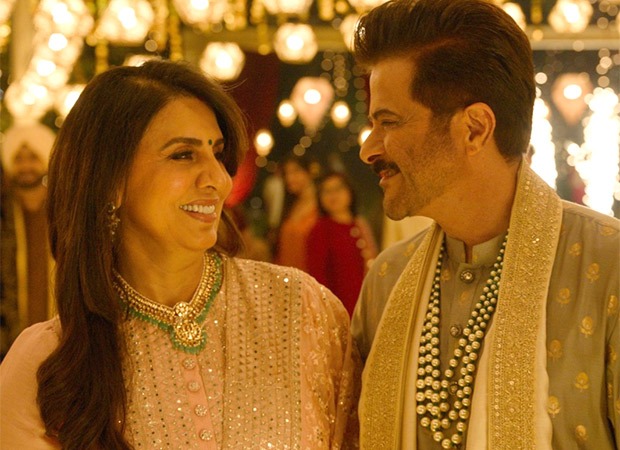 The film can expect a decent second weekend for itself with family crowds coming in. For that it would help if it stays as close to the Rs. 3 crores mark as it can get today. If that indeed turns out to be the case then there is a good jump on the cards over the weekend since it’s a good choice available for the family audiences, something that had helped it gain momentum in the first week too.

The film did come with an expectation of entering the Rs. 100 Crore Club and its merits warrant that as well. However as has been the case with films releasing post-pandemic, there is a lot of unpredictability around audiences actually stepping into theatres. Still, the film has done well enough to at least enter the Top-5 biggest Week One of 2022 when it comes to Bollywood films and the only ones ahead of it are The Kashmir Files, Bhool Bhulaiyaa 2, Gangubai Kathiawadi and Samrat Prithviraj.