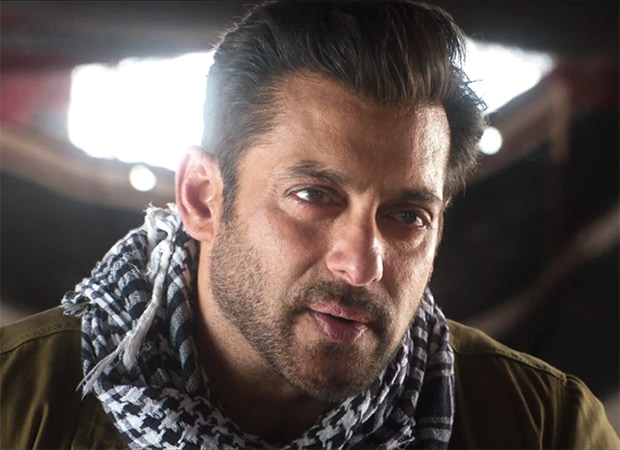 On Friday last week we finally saw the release of the much talked about and keenly anticipated Salman Khan - Katrina Kaif starrer Tiger Zinda Hai. The Ali Abbas Zafar directed and Yash Raj Films production venture that hit a total of 4600 screens in India continued to enthral the audience over the weekend after taking off on a high note.

On the other hand, when compared to the list of all time fourth day highest grossers, Tiger Zinda Hai ranks as the second highest grosser. Here too, though the list is still lead by Baahubali 2 – The Conclusion, managing to rank about Tiger Zinda Hai is the 2016 Salman Khan – Anushka Sharma starrer Sultan that had collected Rs. 36.62 cr. However, a point that needs to be noted here is that, Sultan that had released on Wednesday July 6, 2016, effectively making its Day 4 as Saturday as compared to Tiger Zinda Hai whose Day 4 was Monday.