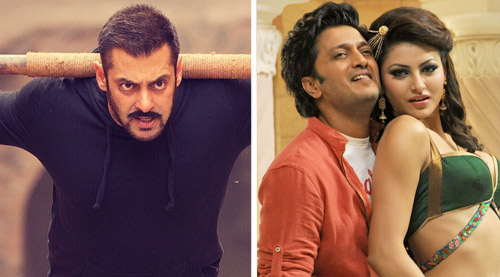 In its second week, Sultan has done really well to bring on Rs. 48.80 crore. Considering the fact that many releases in 2016 have seen this as a lifetime run for them, the fact that Sultan is continuing to keep the steam on is a big deal indeed.

The film now stands at Rs. 277.96 crore and is the fourth highest grosser ever after PK, Bajrangi Bhaijaan and Dhoom 3. Since there is hardly any competition for the Salman Khan starrer in the third week as well, over Rs. 18 crore more is expected before Dishoom releases next Friday. However, the run till then will ensure that the Ali Abbas Zafar film comes close to the 300 crore mark.

As for Great Grand Masti, the film has had a disheartening run. With around Rs. 13 crore* coming in its first week, it is on the same lines as what Grand Masti had brought on its Day One (Rs. 12.5 crore). The film is also out of most theaters in its second week. Disaster.