The Ranveer Singh starrer Simmba that released on December 28 last year has been doing stellar business at the box office. After opening on a good note, the business of the Rohit Shetty directorial Simmba recorded stunning numbers over its first week. Now towards the end of its second week in theatres, the business of the Ranveer Singh starrer Simmba at the worldwide box office has managed to surpass the collections of the Aamir Khan starrer Thugs of Hindostan to become the third highest worldwide grosser of 2018. 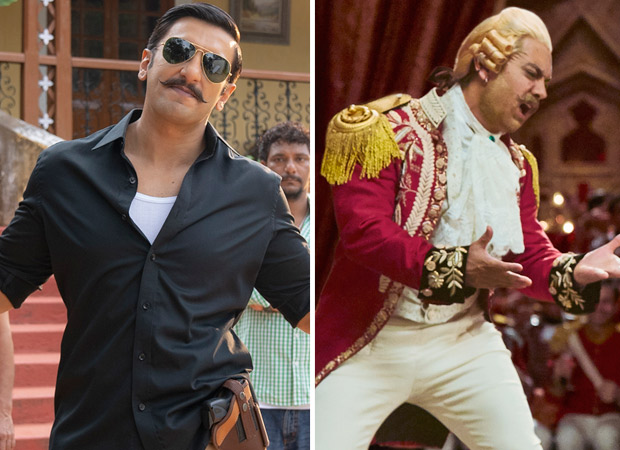 With Rs. 260.04 cr gross coming in from domestic market and another Rs. 76.92 cr from the overseas markets, the overall gross collections of Simmba are pegged at Rs. 336.96 cr. On the other hand, the Aamir Khan starrer Thugs of Hindostan that released earlier last year had managed to collect Rs. 322.07 cr at the worldwide box office.

As of now, with Simmba continuing to run in theatres, all that remains to be seen is whether the collections of the film which are likely to see a spurt over its third weekend, manage to close the gap.