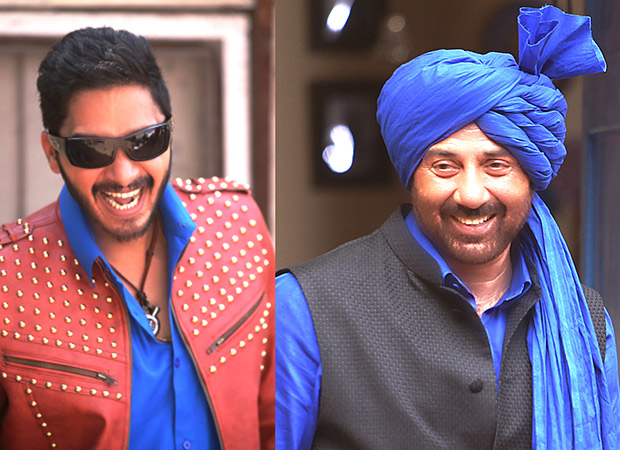 Poster Boys saw a jump in collections on Saturday as Rs. 2.40 crore came in. This was pretty much needed as well for the film since despite the low costs, some kind of momentum in footfalls was necessary to ensure theatrical returns as well. An increase in numbers on Saturday has now given this Shreyas Talpade film some sort of a chance to register a decent weekend and then hope for stable weekdays ahead.

Of course a much bigger jump would have made everyone associated with the film breathe even easier since the overall numbers still stand at Rs. 4.15 crore. These are not great numbers either since the film comes with credentials that warrant better returns. Nonetheless, what matters in current times is reports and inclination of audiences to step into theatres. From that perspective, the word of mouth is decent to good and hence it is indeed a wait-and-watch approach that needs to be taken before the verdict is announced.

The silver lining is that director-actor Shreyas Talpade has ensured so good feedback for the Deol brothers after a really long time. Last few films of Sunny Deol and Bobby Deol [Ghayal Once Again, Yamla Pagla Deewana 2, I Love NY] hadn't really gained them many brownie points but Poster Boys, despite being seen by much lesser number of people, is still finding a much better audience response. That should be a good take away for all involved at least for now.

Kangana Ranaut recalls being called a…